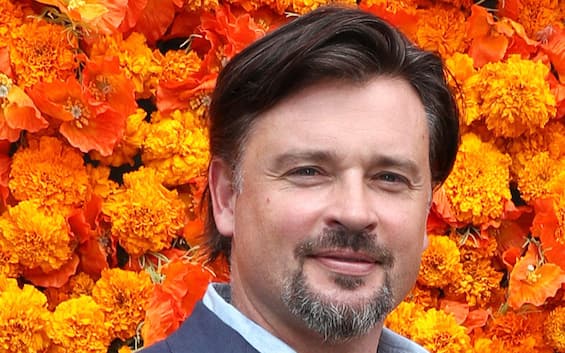 As relaunched by the magazine Deadline, Tom Welling will be Samuel Campbell in the series The Winchestersprequel of Supernatural.

On Sunday 9 October the producers and the cast of the seriesThe Winchesters attended the comic Con of New York revealing important details on the upcoming production, a prequel to the series that aired for ben fifteen seasons with protagonists Jared Padalecki And Jensen Ackles as Sam Winchester and Dean Winchester.

According to the magazine, Tom Welling will join the cast starting from seventh episode.

Robbie Thompsonexecutive producer and screenwriter, recounted the choice of the actor: “When we were discussing the choice of who would play the iconic character of Samuel Campbell, everyone thought that he should be someone who could immediately interpret and give gravity and history”.

The producer continued: “Jensen and Danneel came up with the idea of ​​Tom Welling and as soon as his name was mentioned, we all knew he would be perfect for the part. Tom is a fantastic actor and a wonderful person, and we are all so excited to welcome him into the Supernatural family and The Winchesters“.