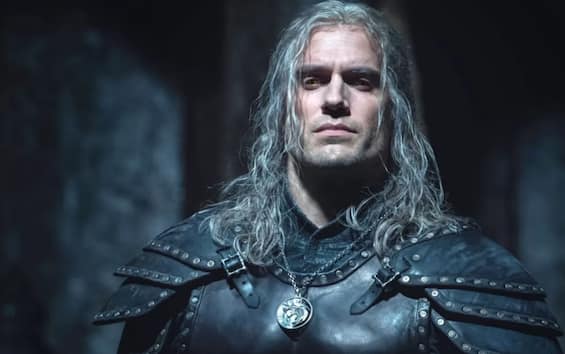 Superman returns, greets Geralt. At least as we have known it so far. A few days after officially announcing his return as Clark Kent, Henry Cavill dropped another bombshell on his fans via his Instagram profile. And this time it is news that many do not like, because it marks the end of an important experience for the actor, the one with The Witcherthe Netflix fantasy TV series, also visible on Sky Q and via the app on NOW Smart Stick, in which he was the protagonist for three seasons.

Here, Cavill has officially announced the farewell to the character of Geralt of Rivia, adding that his place will be taken by Liam Hemsworth. He did so through a post that has the wolf logo of the series as an image: “Some news to share from the Continent … – wrote the actor – My journey as Geralt of Rivia was full of monsters and adventures, and alas, I will put my medallion and my swords for the fourth season. In my place, the fantastic Mr. Liam Hemsworth will take the mantle of the White Wolf. As with the greatest of literary characters, I pass the torch with reverence for the time spent embodying Geralt and excitement to see Liam take charge of the most charming and nuanced of men. Liam, this character has wonderful depth. Immerse yourself in it with pleasure and see what you can find there ”.

Liam Hemsworth also posted a post accompanied by the same image: “As a fan of The Witcher I feel over the moon for the opportunity to play Geralt of Rivia. Henry Cavill was an incredible Geralt and I am honored that he will surrender the reins and allow me to take the blades of the White Wolf for the next chapter of his adventure. Henry, I have been a fan of yours for years and have been inspired by what you have given to this beloved character. I will have a difficult task but I am really excited to be able to enter the world of The Witcher ”.