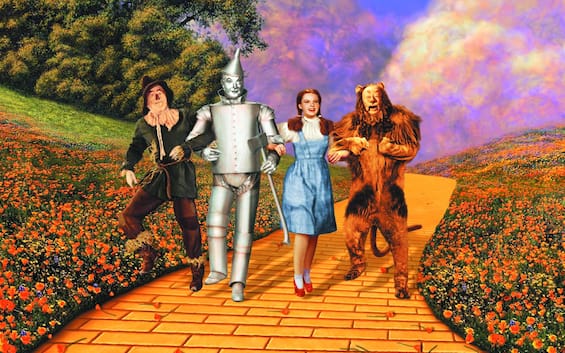 A film capable of indelibly marking the history of cinema. The Wizard of Oz it is without a doubt one of the great masterpieces of the seventh art now Deadline reported the news of the start of work on the remake of the film directed by Kenya Barris.

the wizard of oz, the details of the remake

The Wizard of Oz, inspired by the novel The Wonderful Wizard of Oz by the American writer L. Frank Baum and distributed in 1900, it is certainly among the great cult of the seventh art able to thrill generations of spectators, impossible to forget the performance of Judy Garland in the role of Dorothy Gale.

In the past few hours, the magazine has exclusively announced the start of the remake, revealing the first details.

Deadline revealed that Warner Bros would have given Kenya Barris the task of directing and writing the screenplay for the remake of the film 1939. According to what has been leaked, the film could be a modern reinterpretation of the masterpiece directed by Victor Fleming.

There is no further information on cast, location and possible release date, so there is nothing left to do but wait to be able to know all future developments.