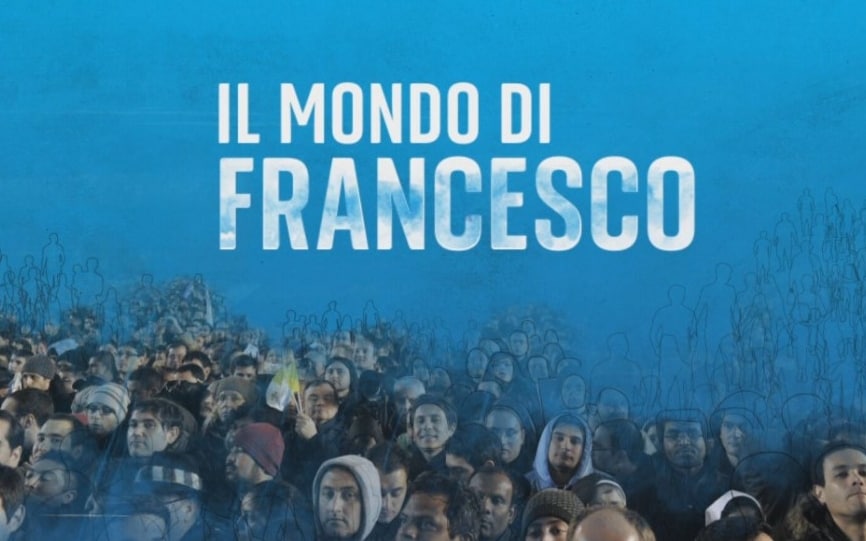 Pope Francis turns 85 and enters the ranking of the ten longest-lived popes in history (THE PHOTOSTORY). He was born in Argentina in 1936, arrived “from the end of the world” as he himself says on the evening of the election to the Papal Throne on March 13, 2013. St. Peter’s Square filled beyond belief, faithful from all over the world, the white smoke, the wait and then his full and simple “good evening” that immediately catches everyone’s attention. Pope Francis has an enormous communicative power, a direct but effective language, capable of touching difficult topics without however departing from doctrine.

A name for the last ones

Since 2013 he has been traveling the world, meeting the leaders of different countries, thundering against injustices, against disparities, with great attention to the poor and the least, who must never be, he repeats several times, the waste of society. For them he chooses the name of Francis to never forget the poor, the peripheries, because it is from there, he remembers that the world is truly seen, from the peripheries. “How I would like a poor church, for the poor” he said in one of the first meetings with the press in March 2013, this is his beacon: attention to the needy.

Its simplicity immediately strikes, its desire for normality, as far as possible, captures. In fact, he decides to live in the Domus Sanctae Marthae and not in the papal apartment. Because? “Because I need to be among the others”, he replies with a smile. Or like when on one of the many trips he shows up on the plane’s ladder carrying his suitcase alone.

A pontificate characterized by care for others, but also by attention to the environment. To this he also dedicates an encyclical, Laudato Sì, to the earth. Compromise repeats over and over and thunders over and over: “It’s time to act.” “The violence that exists in the human heart wounded by sin is also manifested in the symptoms of disease that we feel in the soil, in the water, in the air and in living beings”. And then the fight against capitalism, in this world governed by money, as it often repeats, we have lost attention for others. He strongly remembers it in Lampedusa after yet another shipwreck, with sadness and anger he repeats: we have generated the globalization of indifference towards others. A very strong homily against death traffickers in a Mediterranean sea that is increasingly “cemetery without tombstones”.

Eighty-five years and the starting point to reflect on a pontificate that has also touched delicate and difficult issues, such as that of rights: aware of living in a society that changes quickly Pope Francis continues to recognize the family made up only of men and women, the sacrament he says about marriage, but does not close his eyes to other realities. “If a person is gay and seeks the Lord and has good will, who am I to judge him?”.

He firmly condemns abortion and euthanasia and without hiding takes a position on abuses in the Church: very serious facts – he says – suffered by those who have approached the Church with confidence.

Pope Francis then confronts other religions, meeting religious leaders and contributing to the solution of many thorny issues.

A pontificate that has followed in recent years, especially in these recent difficult years; the images of Pope Francis will remain in history, praying alone, in a deserted St. Peter’s Square, in the silence made noisy only by the rain, and asking God for help to overcome the pandemic: “Do not leave us at the mercy of the storm”. Images that we will hardly be able to forget about a close, participatory, human Pontiff.