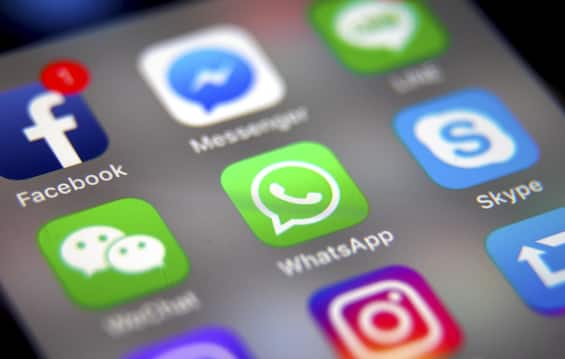 Paid Facebook and Instagram to buffer the decline in earnings. This would be the hypothesis being examined by the leaders of the colossus of Menlo Park. The indiscretion was spread by The Verge who explained how Zuckerberg created an internal research team to study the pros and cons of a revolutionary choice for the group: exploring the possibility of having some features under paywall in its main social apps, currently with two billion users. The group, called New Monetization Experiencewill be led by Pratiti Raychoudhury, formerly at the top of Meta’s research team.

For the first year Meta recorded a decrease in revenues of more than 1% (28.8 billion this year against 29.1 in 2021). Profits also fell by 3.4 billion (36%) compared to the summer of last year, stopping at 6.7 billion in the quarter between June and August against 10.4 billion twelve months ago. In an interview given to The Verge John Hegeman, current vice president of the team that deals with the financial and monetary part of the Meta group, said that “there would be a lot of people who are really excited about spending to get the most out of our content”.