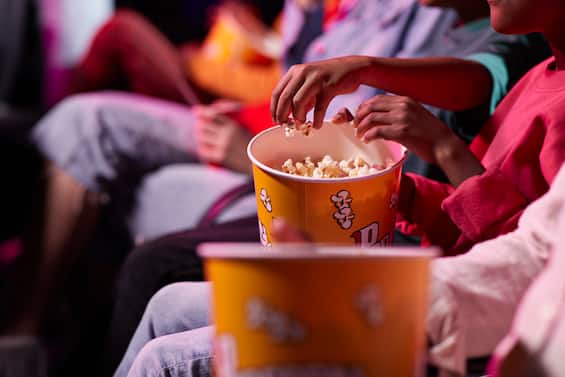 The ranking of has arrived as every year variety, a sort of traditional power ranking that allows you to take the pulse of the audiovisual industry. An exercise that tells us a lot where the world of entertainment is going, not only in Hollywood but also in our country. Wishing to limit ourselves here to our country, there are in fact no less than seven personalities on the list: it is a composite contingent, which also includes an Oscar-winning director.

Paolo Sorrentino for years now he has been able to boast an almost infinite credit in Hollywood. The man who also charmed overseas with The great beauty for Americans he remains the perfect spokesperson for a tradition, the incarnation of a filmic world that fascinates and almost confuses in America. Our cinema perhaps doesn’t have the same appeal today as its French cousins, who place as many as 46 exponents in the standings, but Sorrentino acts as an excellent standard-bearer in a list in which the other names are perhaps less known to the general public (but only due to the intrinsic nature of their work). They range from manufacturers such as Luca Bernabei (one of the best of the generation according to who compiled the list) a Andrea Scrosati, Group Chief Operating Officer and CEO Continental Europe of that Fremantle which Bernabei sold a majority stake in its business this year.

The office of great managers

Everything is increasingly interconnected in today’s entertainment world where Americans can without too much incense characters like “our” Marco BassettiCEO of that Banijay Group behind successful formats such as Masterchef and Beijing Express. Finally, there is also space for daughters of the same family as Raffaella LeoneCEO and co-owner of that Leone Film Group which also variety recognizes an increasingly important space on the scene. Without forgetting a manager who is now an institution of this world in our country like Paul Del Brocco: the managing director of Rai Cinema he was celebrated in the rankings as “the veteran of film executives, responsible for the films that make up the lion’s share of Italian cinema”. Scrolling through this list of names, the reviled entertainment system in our country doesn’t come out with broken bones anyway, quite the contrary. The inclusion in the names of Alberto Barbera certifies how much the Venice Film Festival has gained even more consideration under his direction, so much so that it is presented by the Hollywood Bible as “an authentic stepping stone for aspiring Oscars”. Yes, this year too we can be proud of our “brothers of Italy”, who do us honor on big and small screens.