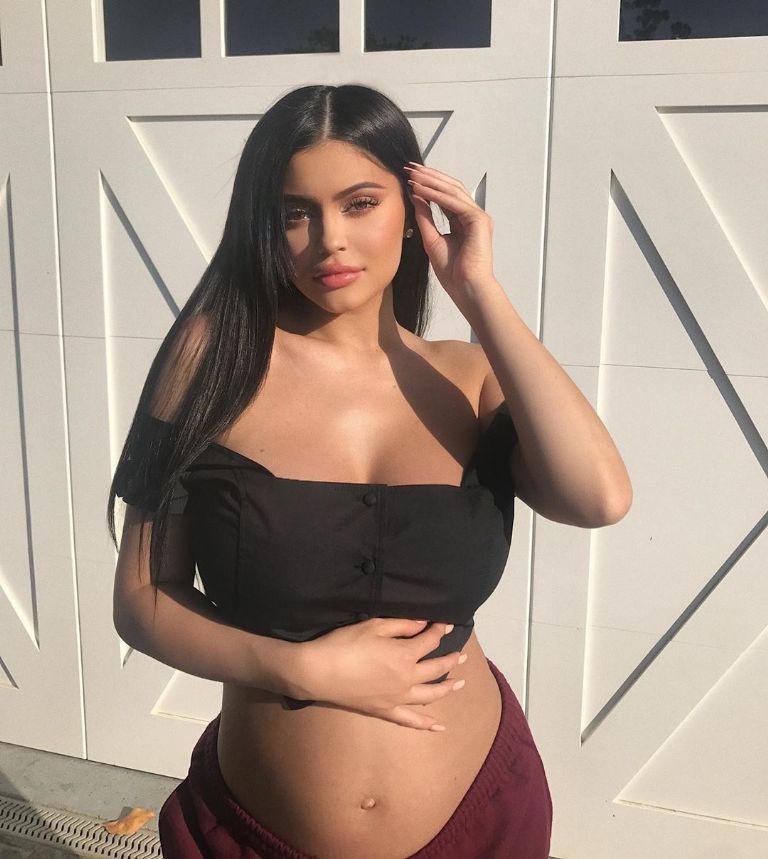 In the year 2021, from Billie eilish and her ever-changing beauty appearance until the baby announcement of Cristiano Ronaldo, and others managed to reserve their names in the 5 most liked Instagram posts for 2021.

So here we go, the 5 most popular Instagram posts:

1. The new pregnancy of Georgina Rodríguez and Cristiano Ronaldo

The soccer star Cristiano Ronaldo and his partner Georgina rodriguez in October they announced that they were expecting twins. His 382 million followers on Instagram were delighted with the newlyweds, resulting in a whopping 32.2 million likes.

This was probably one of the biggest events of the year 2021. Ariana Grande and Dalton Gómez were quietly married at their home in Montecito, garnering 26.6 million likes on Instagram.

Kylie jenner announced her second pregnancy in September. Jenner confirmed the news herself in a short video posted on Instagram. The video garnered over 153 million views and 24 million likes.

Billie eilish It drove fans into a frenzy when she introduced a platinum blonde look in March, topped off with the increasingly famous ‘wolf cut’. For this one, he received 23 million likes.

Lionel messi, an Argentine soccer star, made headlines in August when he announced his move to Paris Saint-Germain soccer club. Received more than 22 million likes.