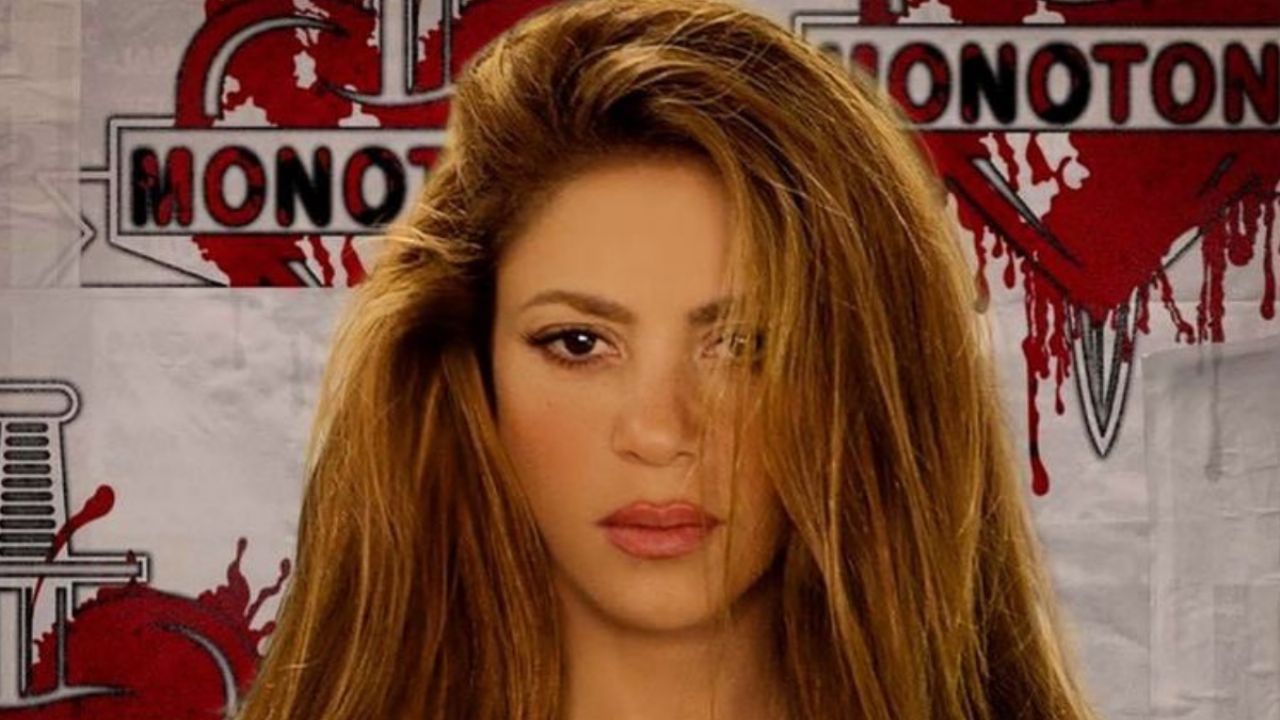 Everyone already knows by heart the last song of Shakira which he did in collaboration with the Argentine producer Bizarrap, and in which he fired strongly against both his ex Gerard Piqué like his current girlfriend, Clara Chía Martí. The lyrics are undoubtedly one of the most striking elements of the song. Shakira had the support of the composer known as Keityn, who helped her put into words everything she felt and thus generate the rhymes that will remain for her story.

However, Keityn also revealed some phrases that they decided to remove from the song to avoid the emergence of possible legal conflicts between Shakira Y Gerard Piqué. Keityn confessed: “We removed strong things. We changed parts because then things could happen, we changed the verses several times. We had to change it to be more meticulous. We were looking for the exact point, without going overboard, but not sounding soft either”, in dialogue with the youtuber Mollusk.

Keityn claimed ownership of the song’s most iconic phrases. He revealed that he proposed the “sal-piqué” and the phrase that has already become iconic: “Women no longer cry, women bill.” And towards the end of the interview, Keityn said that one of the most spicy ideas of the song was completely Shakira’s, “Shakira he brought out the ‘clearly-mind’, which was something that had to be in the song no matter what”, he declared, admitting that he found it “very hard” that his colleague made fun of Clara’s age, who is much younger than she”.

However, now it seems that Clara Chia He is drinking his own poison, since it was learned that there was another infidelity by Piqué and that it would have already been for Clara in addition to Shakira. In any case, it is believed that Shakira already knew this and thus she makes much more sense of the phrase of the song that says: “I am worth two out of 22”. Since this third woman, she would be the same age as Clara Chía, half the age of Shakira.