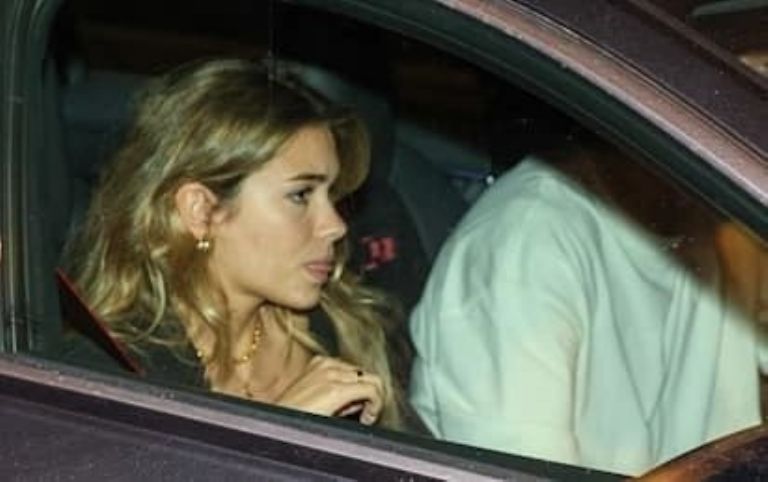 Clara Chia Marti has been in the media spotlight since it became known that she is the new girlfriend of Gerard Piqué, after the separation of Shakira. Although she closed all social networks and tries to avoid cameras and flashes, she does not always manage to go unnoticed since each appearance of hers causes a stir.

Clara Chia Marti has the public divided between those who say that it broke a family by being the third in disagreement between Shakira and Gerard Piqué and among those who support her on social networks, since they see in her only a young woman who fell in love and who deserves her chance like every woman.

Clara Chia Marti makes his appearances always with Gerard Piqué but on different occasions. One of the most resonant was when she attended the wedding of one of Shakira’s ex’s best friends and her look was analyzed ad nauseam, since she has the nickname of not being a woman who is very concerned about the way she looks. dress her

Clara Chia Marti He has a very particular urban and unkempt style and does not look to the nines, like other celebrities, every time he appears on the street. One of the last times she saw her, she was having fun skateboarding with her boyfriend and she didn’t care about looking flawless.

But there is something that has caught the attention of the most flirtatious girls on social networks and they are the earrings that she always has Clara Chia Marti. She combines them with all kinds of looks and they are from the Sfera brand that has quality accessories at affordable prices. These are golden, medium and crescent shaped, they also add a special touch to the minimalist style of the bride of Gerard Piqué.