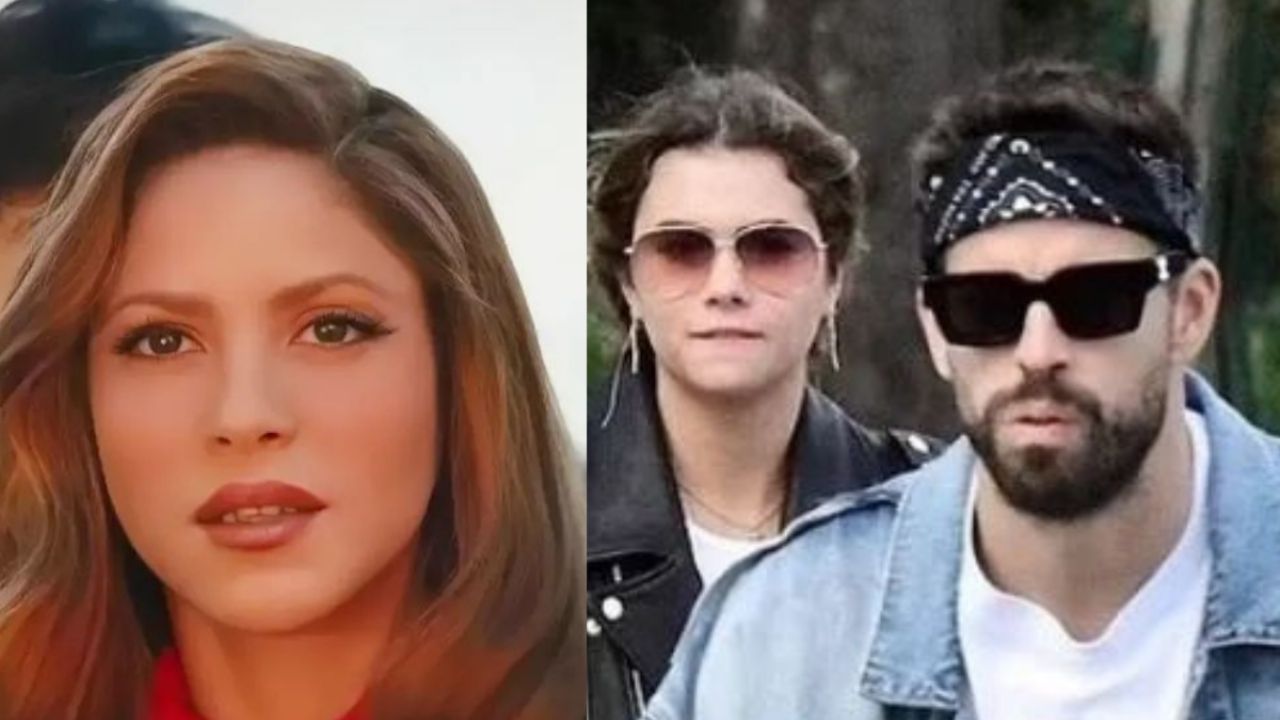 The football player Gerard Piqué The 35-year-old does not hide his relationship with the young public relations specialist Clara Chía Martí. A few weeks ago they were shown together at a wedding and they have also been seen walking through the streets of Barcelona together as part of their daily lives.

While still in dispute with Shakira for the custody of their children, Gerard Piqué She already lives with Clara Chía Martí in her luxurious apartment in Barcelona and now it was learned that she had already met Milan and Sasha and even shared a trip with the children to get to know each other better.

The photos of this trip he took Gerard Piqué with his Clara Chía Martí and the children he has in common with Shakira They were revealed by the program El Gordo y la flaca on Univisión, but it was the journalist Jordi Martin who provided the details of this meeting of the new assembled family.

The trip was in the Catalan Pyrenees, it lasted a weekend and in the postcards that Shakira does not want to see again, you can see how Milan and Sasha have fun with their father’s new partner, Clara Chía Martí, while playing with a dog and a ball in a dreamlike landscape.

Yes Shakira she achieves her mission and takes the children to live in Miami with her and her maternal grandparents, Clara Chía Martí’s relationship with Milan and Sasha would end. This depends on the new negotiations that may arise between Gerard Piqué and the singer in the coming days.