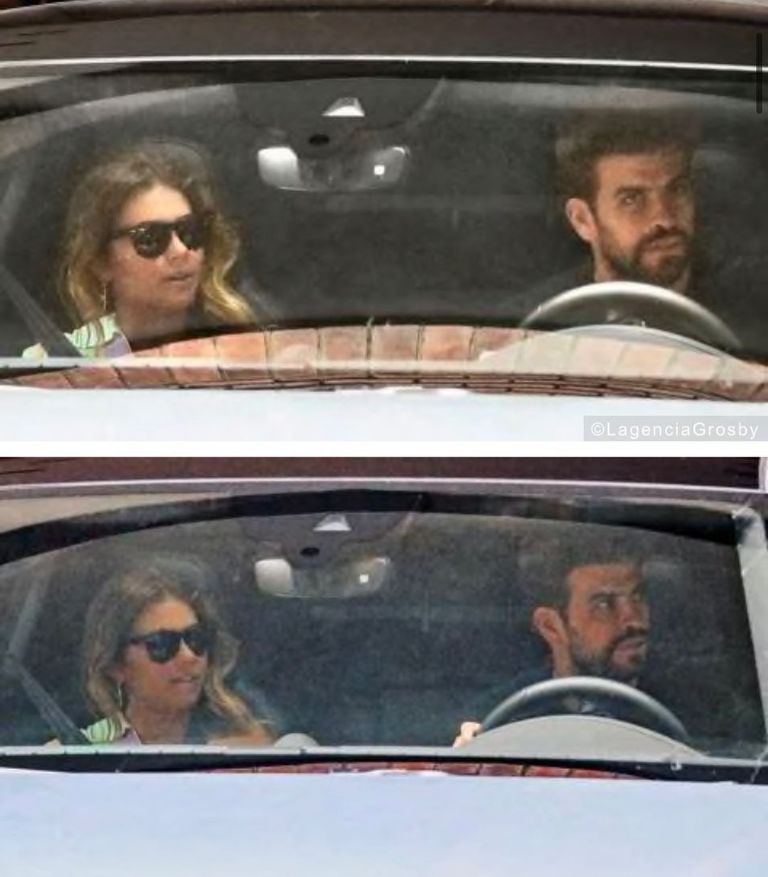 Clara Chia Marti The 23-year-old has all eyes of public opinion on her since it became known that she is the girlfriend of Gerard Piqué and the third in discord in his relationship with Shakira. While the player refuses to sign custody of his children to the singer, he enjoys her life with the young woman.

Currently Clara Chia Marti works in the Kosmos company that is owned by Gerard Piqué and performs tasks as a public relations officer, a profession that he studies at the Barcelona International School of Protocol. A few weeks ago it became known that he is the player who pays for his studies through his company’s payroll.

But before meeting Gerard Pique, Clara Chia Marti had different jobs. One of them was as a waitress in a nightclub and it was in this way that she met the person who is in love with her today. The young woman also did her internship in the company “Escriva Events”, which is dedicated to the organization of events.

Clara Chia Marti I also work as an administrative in various businesses, so joining Kosmos was not unusual at all. In recent weeks she has been seen attending weddings, events and restaurants hand in hand with Gerard Piqué and in this way he makes it clear that he is not interested in hiding.

Clara Chia Marti She comes from a family that is very well positioned in Spanish society, her mother is an administrator and her father a businessman and lawyer, although she never lacked money, she wanted to earn her place and make an effort working in various positions before meeting Gerard Piqué.