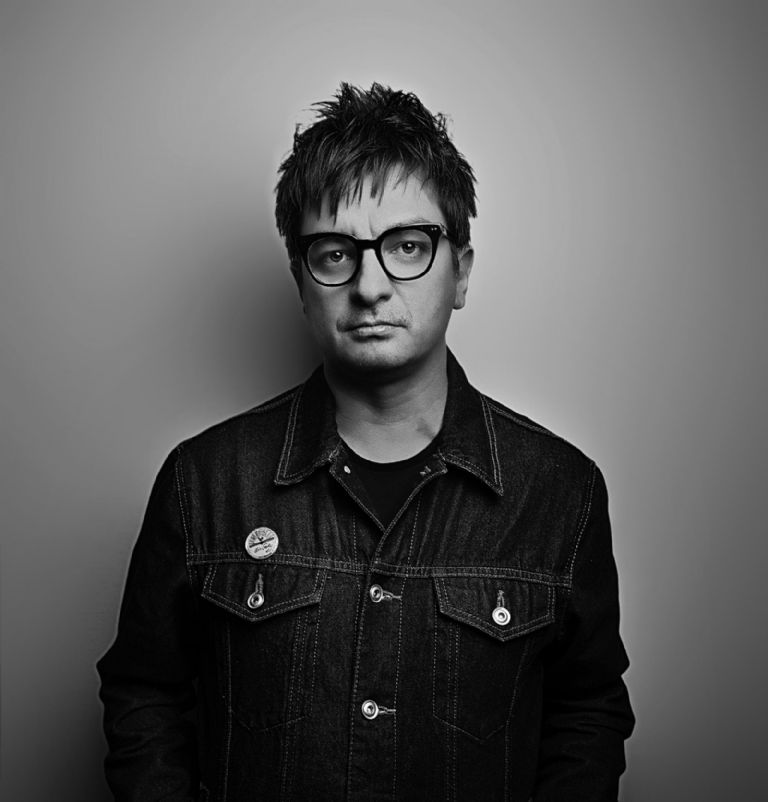 “[…] The book became a short and whimsical history of The Bunkers. My main motivation for writing it has been to encourage composition, especially in adolescents who today seek in music an answer to the great questions that the world is beginning to ask them”writes Mauricio Durán at the beginning of Song for Tomorrow, his first publication.

In the book —which takes its name from the hit that opens the album La Culpa, released in 2003— the guitarist and founder Los Bunkers recounts the history of the group formed in 1999 with his brother Francisco, Mauricio Basualto and Álvaro and Gonzalo López.

Song for Tomorrow describes the origins of the friendship forged by the five members of the Penquista group, and then takes us on a vertiginous and exciting journey through the trajectory of a fundamental band for Chilean music in the last 20 years.

In the story, edited by the Chilean writer Alejandro Zambra, Durán skilfully narrates the hidden stories behind the best-known songs of the group that has announced its return to the stage for March 2023. “It was a gift to do this in his company because I admired him since before I met him and above all because I had the idea of ​​writing a book about the songs. When I told him about the project and showed him what I had already written, he invited me to see the book in a broader way” , comments Durán regarding the work carried out in conjunction with the author of Chilean Poet.

Song for Tomorrow is the first book by one of the most important bands on the Chilean music scene in recent decades.

“The book grew to the extent that I incorporated my feelings, and those of the five of us as co-workers and a group of friends, as we advanced in our discography and in our own history”says the musician.

In this nostalgic tale, Mauricio DuranIn addition to revealing the history of The bunkersdelivers an emotional and intimate narration about youth, the great changes, and the political and social evolution of recent Chile.

The composition and recording process of the songs that became hymns and the behind-the-scenes scenes give shape to this chronicle full of evocative images, which guide readers on an entertaining musical journey from Talcahuano to Plaza Dignidad, from the Estadio Víctor Jara to the biggest stages in Latin America. 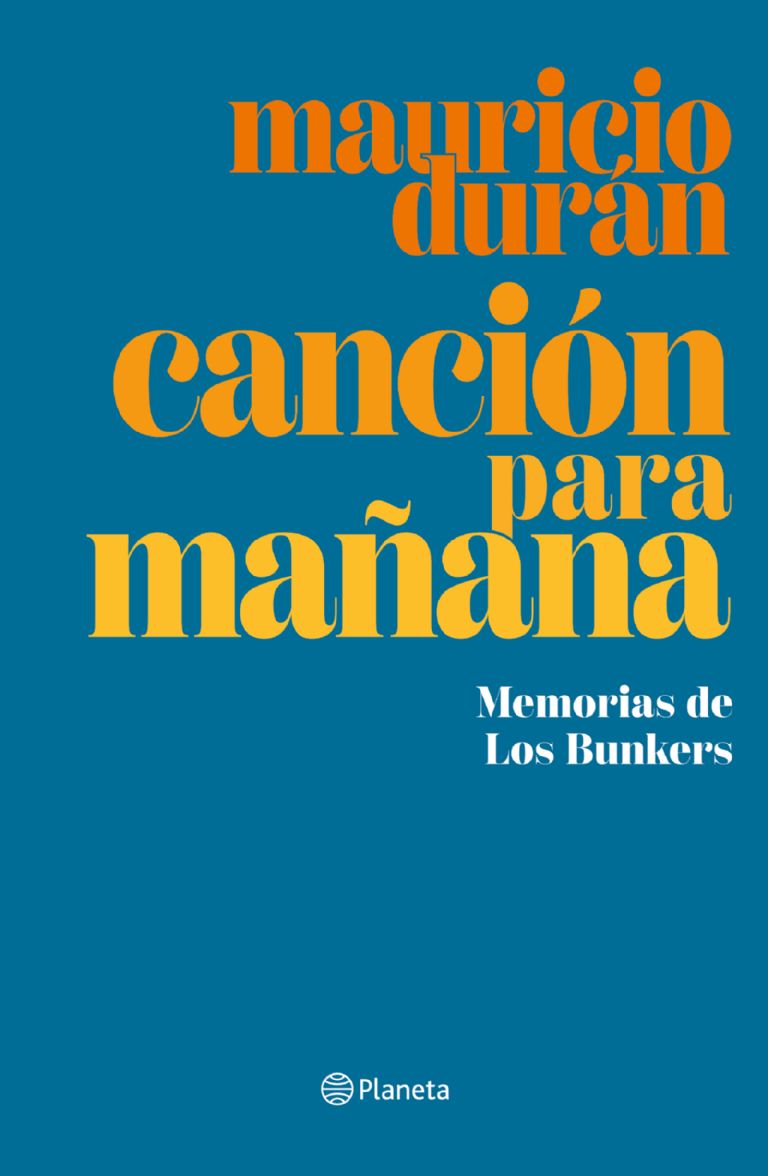