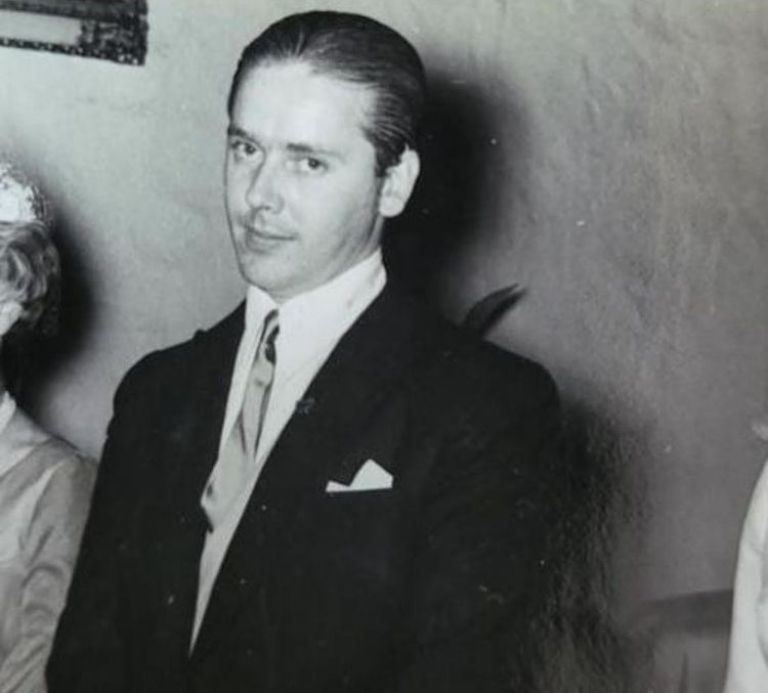 For several weeks, the father of Benjamin Vicuna He was sick, so the actor had to travel every Sunday after the performance of “The Grönholm Method” that he is doing at Paseo La Plaza in Buenos Aires. “His father is not well. He was on a respirator. Now he got worse. He has a very strong intestinal hemorrhage and they are trying to control it, ”Yanina Latorre had told LAM.

This Tuesday, September 6, Juan Pablo Vicuna Parot He passed away and the actor fired him with some emotional words on his Instagram account. “You wore out all your shoes traveling the world and today the world is in a knot and it gets in my throat. A tough corny, a cowboy without a horse, a noble and direct gentleman. The last of the romantics who left everything for love, I see that he comes from the family”.

However, the most heartbreaking part was when he named Blanca Vicuna, his little deceased daughter: “Today you can dance rock and roll again, today you hug your mother and your granddaughter, in what I am sure will be a cosmic party. Let’s shine Father, Don Juan Pablo. Elvis has left the building.

A few minutes later, China Suarez He made a post on the camera network where he collected several images with his ex-father-in-law, and even some videos where Benjamin appeared. “I remember the day I met you, “I was prettier than the sun” and you conquered me. I remember that you received my daughter Rufina as if you had known her all your life” she started, saying, referring to the daughter she has with Nicolás Cabré.

He continued: “I remember the hidden candy drawer that everyone would run to every time they came to your house. I remember that sunset with gin and tonic and your anecdotes on the beach. I remember everything about you, and I will make sure that my children, your grandchildren, know who the “Crazy Tata” was”. The China it concluded with a “Forever” and a red heart emoji. For her part, Pampita limited herself to commenting on the national actor’s post with a sad face emoji.