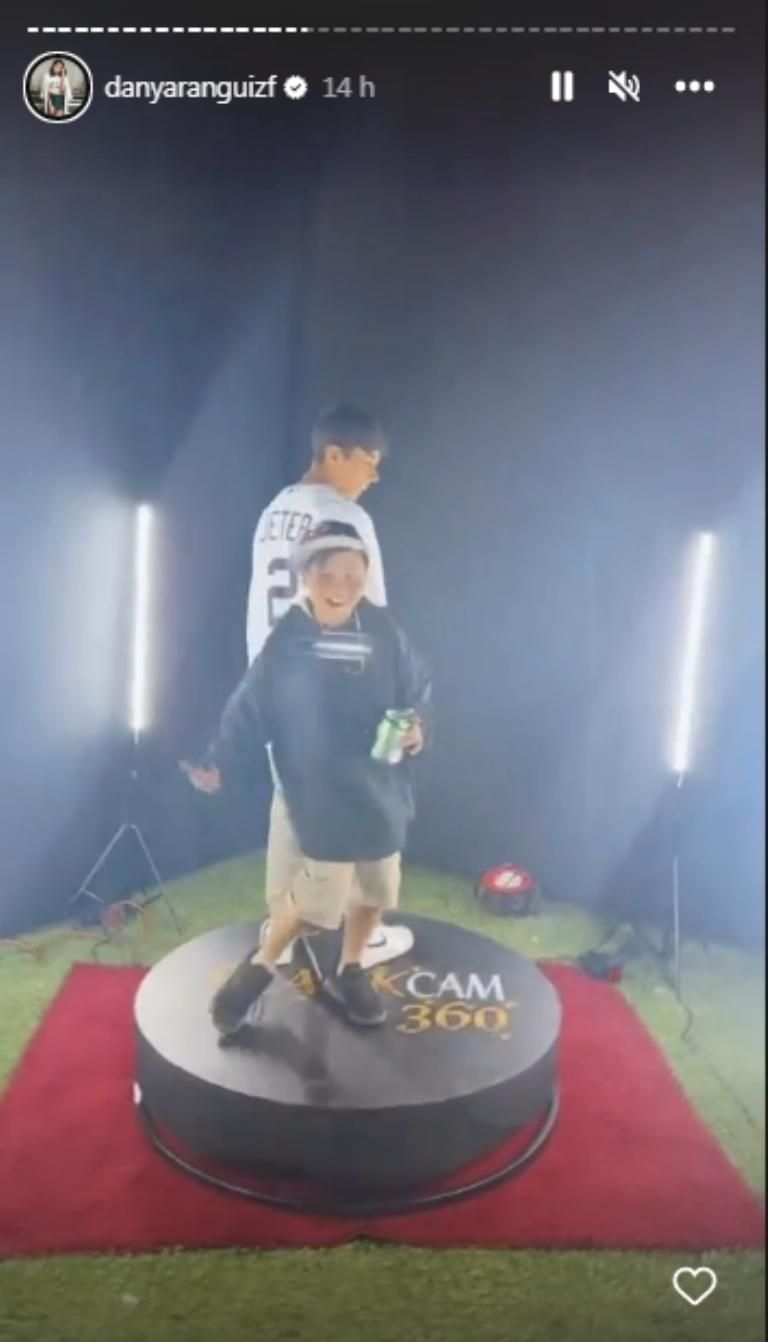 The beauty influencer Daniela Aranguiz continues in the media spotlight due to his separation from Jorge Valdivia after 12 years of relationship. Everything seems to indicate that the model is going to give her love and the father of her children a new opportunity, but the last word has not yet been said.

The truth is Daniela Aranguiz shared a happy day with Jorge Valdivia to celebrate the birthday of his son named Jorgito. The event took place last weekend and not a detail was missed. The photos of her were shown by the brunette on her social networks and she showed how much fun they had.

Jorgito had a great celebration organized by Daniela Aranguizwhich included a DJ who made everyone dance on a fully lit track, a 360-degree camera to take postcards at all times, trampolines to jump with their friends, and a cart with chips and comp.

In addition to Jorgito’s birthday, the double of Bud Banny who was hired by Daniela Aránguiz and Jorge Valdivia to give a surprise to the little one who is a fan of his music. But apparently this is not the only event that will unite the ex-spouses, but they will spend the end of the year holidays together.

“We have a trip planned in December. We are going to spend Christmas and New Years in our house in the United States. Rigeo goes with his son, Claudio also with his son, I go with Jorgewith ours”, explained Daniela Aranguiz in a recent interview and added: “No one has gotten off the plane and all the children are excited. For the children, the harshness of adults must be put aside, so that we all have a good time. We will always be family and that I think it’s the healthiest.”