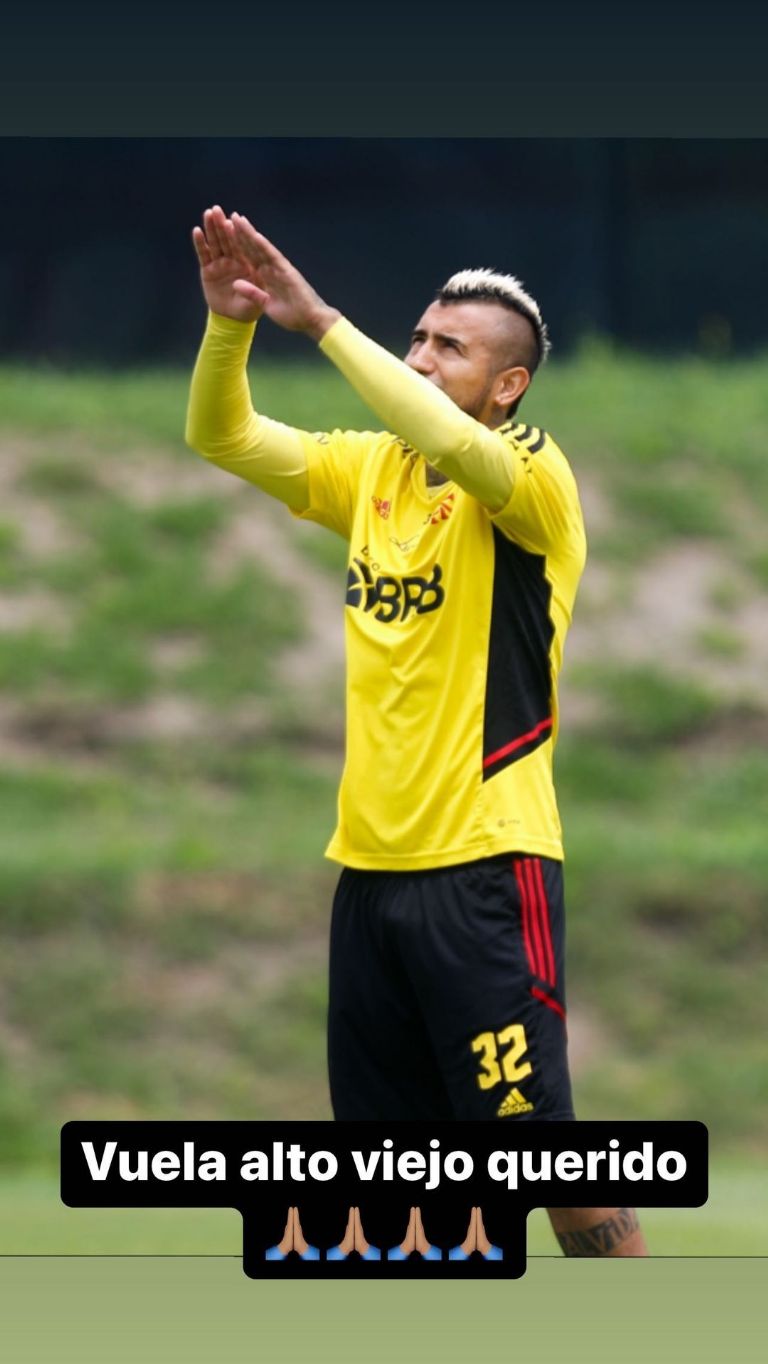 This October 11 they found dead Erasmo Vidal, the father of Arturo vidal. As announced, the 61-year-old man died of cardiorespiratory arrest due to hypovolemic shock. Security personnel from the Club Hípico de Santiago tried to save his life but finally died.

This was reported by the Equestrian Club through a statement: “During the morning hours, Don Erasmus Vidal inside the enclosure by the security company that provides service to our institution. Realizing that the person was not in good health, they contacted paramedics who worked inside the compound, who came to provide first attention and immediately requested emergency assistance from medical personnel.

“Upon arrival at the scene, the ambulance delivered first aid, trying to revive him, because his condition was worsening, determining cardiorespiratory arrest and hypovolemic shock. Unfortunately, after the arrival of SAMU, Don Erasmus passed away”, were the last words of the message.

Although the King was expected to come to our country to be with his family, the Globo Esporte journalist Cahe Mota revealed that Vidal will play the final of the Brazilian Cup against Corinthians, which will take place this Wednesday. “The Chilean initially asked to travel and is being received by his companions after the heavy blow of his father’s death,” he reported.

His family is also holding him back from afar. his partner, Sonia Isaac, left him a message in the Instagram stories “I love you my love, always with you”, to which he replied “The old chokita now rests in peace. Thank you my life for always being with me. His eldest son, ‘Monito’ Vidal, also wrote a message on his Instagram account: “Fly high, tata Erasmo. A big hug to my uncles. Amber, Sandrino and Jean Paul. Especially my dad and my aunt María Vidal”.