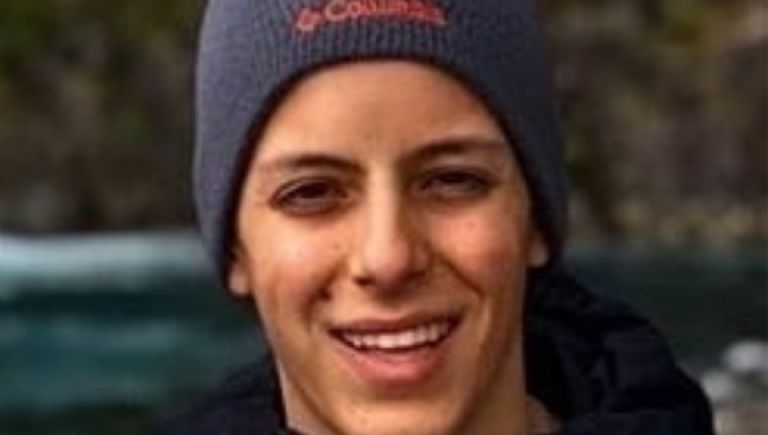 Maximo Bolocco 19 years old, in addition to being the only son and heir of the famous Cecilia Bolocco He has become quite an influencer. The teenager has almost 300,000 followers on the camera’s social network who are awaiting his movements and publications.

Some months ago, Cecilia Bolocco, told with joy that Maximo Bolocco he had entered the prestigious Universidad de Los Andes where he will pursue a career in International Business without taking the PAES. Some netizens celebrated the achievement online but others criticized it.

After being at the center of the controversy, Maximo Bolocco he opened his Instagram to questions and there they asked him what the IB is to which the son of Cecilia Bolocco He replied: “Everyone in my school does it, it is a program from second to fourth grade, which is an international baccalaureate, where different higher-level branches pass you by.”

“These branches are added to the national branches, so we have more branches, for example I had normal mathematics and another branch of derived mathematics, which is more difficult. At the end you have to present a monograph for the evaluation. I have two school friends who entered the Universidad de Los Andes through the IB”, added Maximo Bolocco who finished his formal education at Santiago College.

Finally, Maximo Bolocco He clarified that he did take the PAES because it is good to have it and he told how he entered this institution: “There you have to prove that you are part of a foundation and I am an ambassador of the Care Foundation. I had to present papers that prove that I am part of the foundation, that you lead a great social movement, that in a certain way you influence and contribute to society. They also ask you for a resume that it took me three months to do and also an average of high school grades above 6.2 and I had 6.5?.