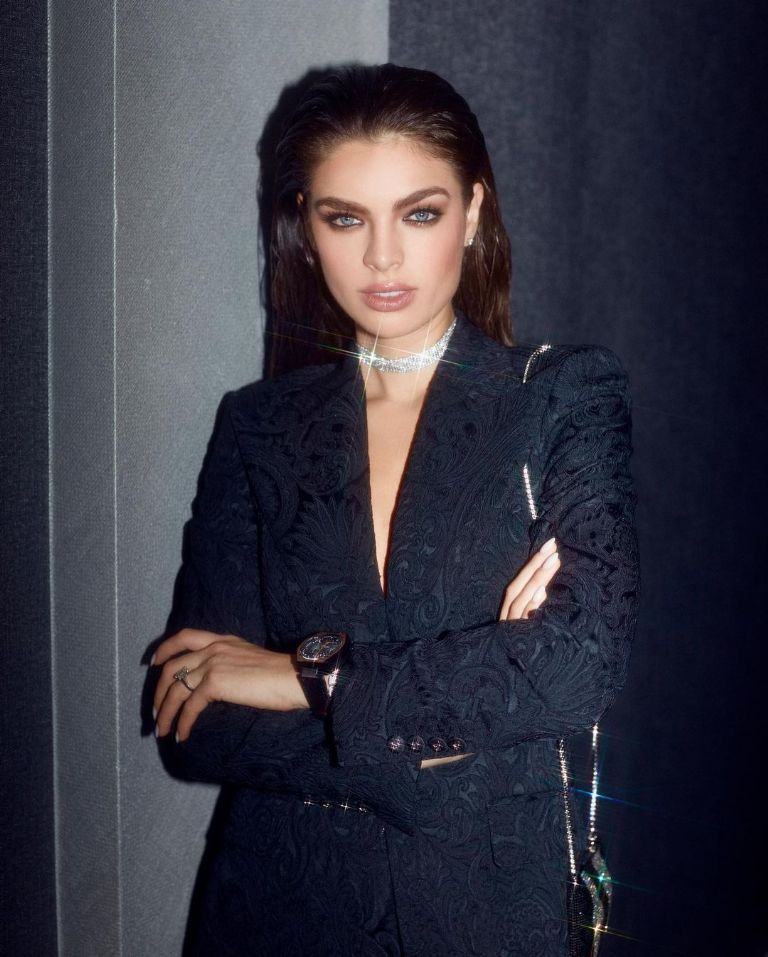 The Paraguayan model Nadia Ferreira 23-year-old will become the singer’s wife in 2023 Mark Anthony. Although there is no defined date for the wedding, the Miss Universe finalist has already shown herself on social networks choosing dress models for her dream night.

Mark Anthony proposed to Nadia Ferreira in the middle of this year and together they have become the most followed couple of the moment despite their significant age difference. The truth is that nothing is impossible for the brunette since she has had to battle a lot in life.

Nadia Ferreira She is miraculously alive, she was born in 1999 and with a few days to live she was diagnosed with the congenital torticollis disease, which led her to undergo surgery when she was eight months old. But the future wife of Mark Anthony He had no peace since at the age of 10 he was diagnosed with multiple sclerosis.

Nadia Ferreira He had to go through many medical treatments because the left side of his body was paralyzed, he had hearing problems and began to have limited vision. Her mother, Ludy Ferreira, never gave up on her and she consulted many professionals until she found out that what happened to her daughter was not sclerosis, but Susac’s syndrome.

This is a neuronal disease but it does not have the severity of sclerosis, Nadia Ferreira he was able to continue with a normal life although with sports limitations that he was able to face without problems. the fiancée of Mark Anthony He practices tennis and works out in the gym under strict supervision.