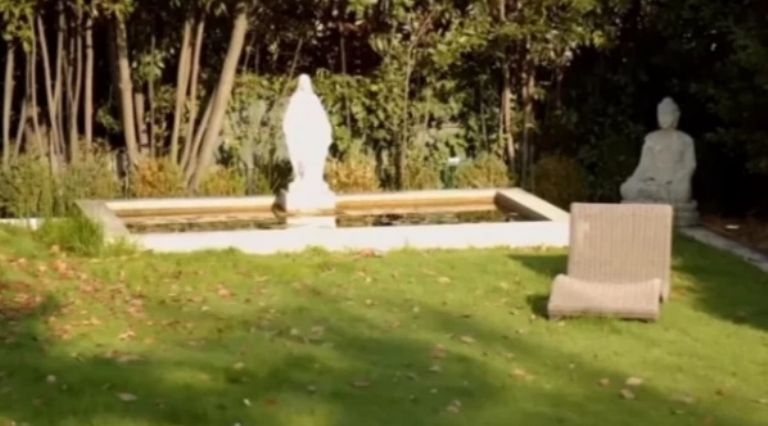 Cecilia Bolocco 57 years old, she was always classified for her beauty that led her to participate in beauty pageants and even won one of the most important beauty competitions in the world, Miss Universe in 1987. She is currently dedicated to fashion design and modeling.

The former queen of beauty Bolocco, formed a family with the former president of Argentina Carlos Menem, called Maximo Menem who was recently seen in his native country, specifically in Buenos Aires, since apparently he signed some papers about his father’s estate, who passed away about a year ago.

“Initially Maximum He had stated that he was not interested in anything from his father’s inheritance, that he did not want to have any ties”, commented the media, but apparently Máximo would have approached to sign in the neighboring country to obtain what corresponds to him from the inheritance .

Recently, details were known about the luxurious mansion in which they are living Cecilia and Máximo, is located in the Vitacura area, approximately 15 kilometers away from the capital of Chile, so it has a very wide and truly wonderful view populated with a lot of nature, without a doubt the best panoramic views in Chile.

The mansion has a very bright space, with large windows allowing you to take advantage of the beautiful view, as well Cecilia She has design objects in her home, such as a lamp from the year 1990, which is very precious to her. In turn, it has a spectacular glass table for ten people who attend an event in her house.