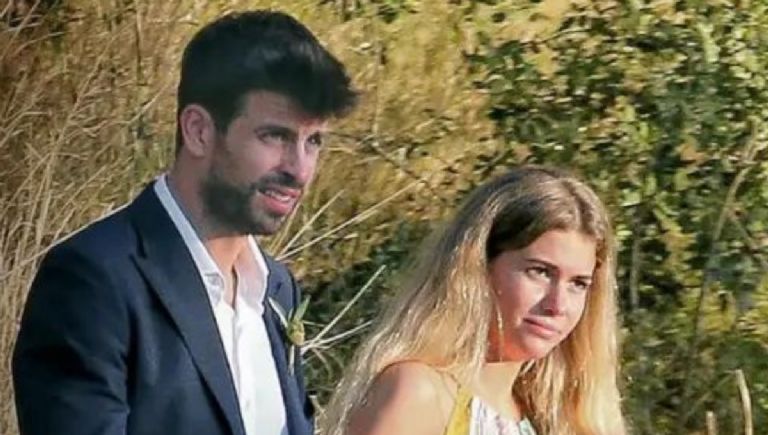 Clara Chia Marti She is the most sought after and followed woman at the moment for being the soccer player’s partner Gerard Piqué, who is in the middle of divorce proceedings with Shakira. Although the singer broke her silence this week with Elle magazine, she avoided naming her.

The truth is that while fighting with Shakira for the custody of the two children they have in common, Milan and Sasha, Gerard Piqué walks in event story can with his partner, Clara Chia Marti and the aggravating circumstance is that with her he would have cheated on the singer and that was what triggered the separation.

what is known about Clara Chia Marti is that he works at the Kosmos company that has Gerard Piqué in Barcelona and is dedicated to producing sporting events among other things. The couple shares an office and the 23-year-old is studying public relations, so she fits perfectly with the type of services provided by the entity.

A few weeks ago it became known that Gerard Piqué pay for studies Clara Chia Marti through the payroll of the Kosmos company, but now Vanitis magazine revealed that the young woman is very well positioned within Spanish high society and that her family also has a good time.

Clara Chia Marti in his adolescence he passed through the Escola Frederic Mistral, the Institut Escola Costa i Llobera and the Escola Lleó XIII, all these institutions have in common that they prepare elite athletes, so the girlfriend of Pique He was already moving in the same area. When he finished his compulsory education, she entered production orientation and event organization at the Barcelona International School of Protocol, where she is currently studying public relations.