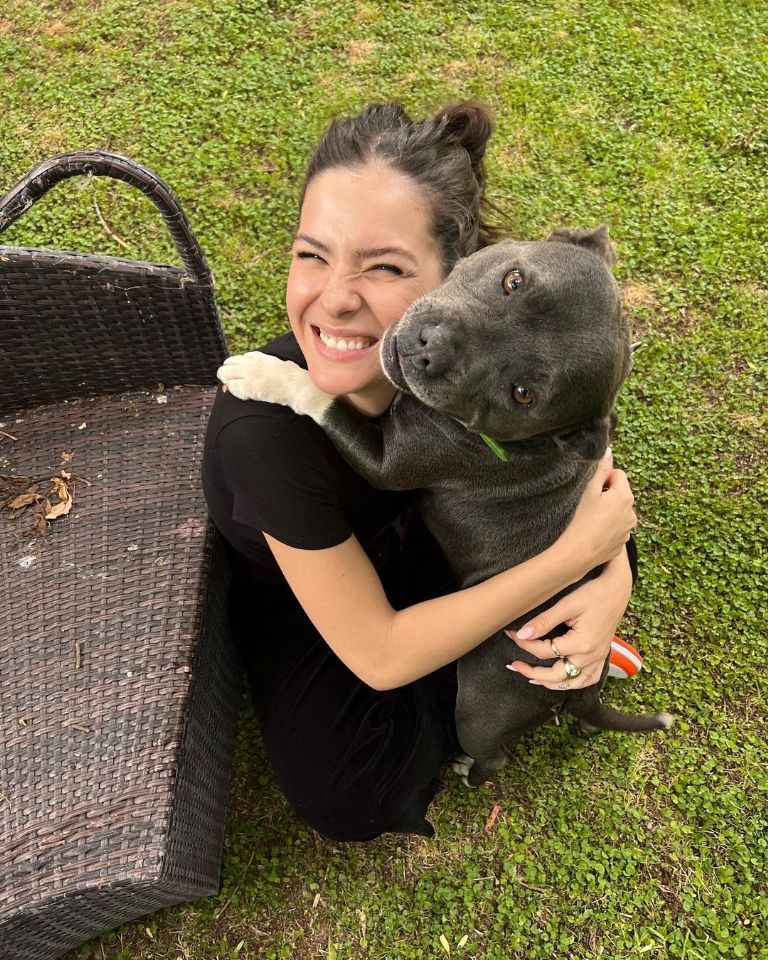 Although it seemed that Benjamín Vicuña was going to be forever with the China Suárez, in August they both ended their relationship and there have been four intense months since then. The actress has been involved in an international scandal known as Wandagate that still seems not to end.

For his part, the actor remains single and is happy with his children. Recently the previous moments that were lived in the house of Vicuña before separation. “Before parting, the China asked a house to Vicuña to start from scratch, because they didn’t have their own house and they kept renting, ”Yanina Latorre began in LAM.

And he added: “He gave everything to Pampita and she felt that she deserved to start from scratch. He convinces him, he buys the property in the country Chacras de Murray, a house that was not as expensive as they say, and they renovate it ”. This house is the one that China is constantly renovating in its stories.

“After signing the deed, the next day, she told Vicuña: ‘I do not love you anymore’. After you get the deed, you put it down. This is what he tells Wanda. He signs the deed, goes home, she premieres it with Nico Furtado, she stapled it there, he finds out and writes the Instagram story announcing the separation because he had already forgiven other horns with the actor, “concluded Latorre.

Recall that the former ‘Almost Angels’ had an affair with the protagonist of ‘El Marginal’ Nicolas Furtado. The actor is currently living in Spain and is in a relationship with the ‘Elite’ actress Ester Exposito.