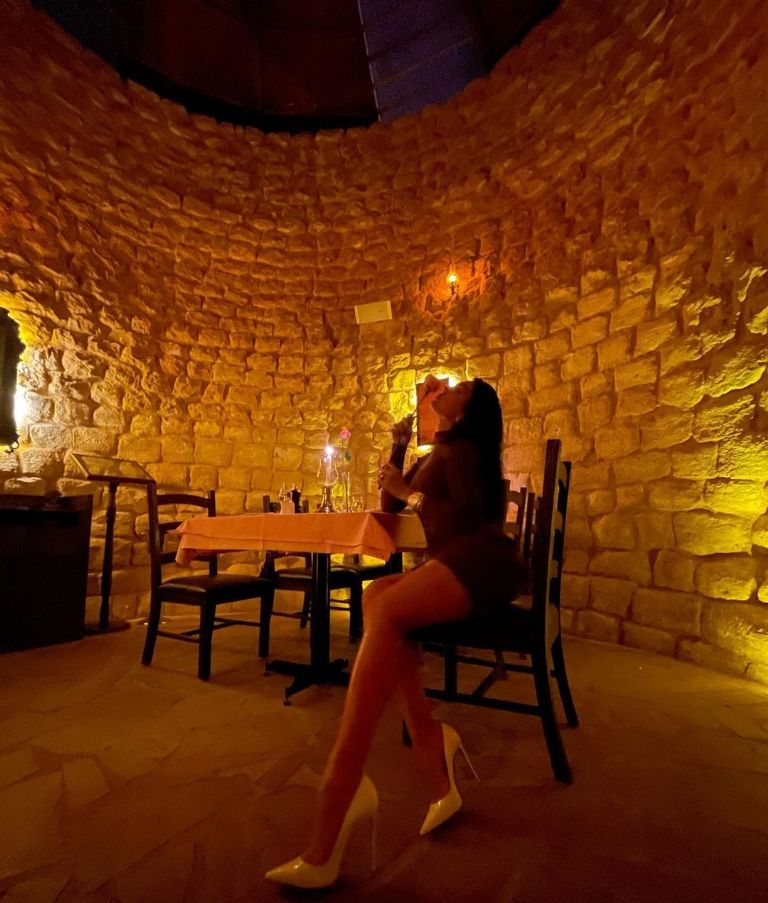 Georgina Rodriguez he is still adjusting to his new life in Saudi Arabia since he moved there with Cristiano Ronaldo, after he started playing for the Al-Nassr team. They also went with her children, and they are still looking for a permanent home.

The issue is that apparently Georgina Rodriguez, he would be having some trouble adapting to the strict laws of that country. His way of dressing and being is of course typical of another culture. She dresses very sensually, and in Arabia such clothing is prohibited by law.

So many of her followers do not agree that Georgina is not respecting the culture of the place. This is how they let her know in one of her latest Instagram posts. The model and Cristiano Ronaldo The two of them went out on a date alone for dinner, and she uploaded some photos of her outfit and the romantic place where they were.

the outfit of Georgina Rodriguez It was a very tight dress to the body, very short and was completed with white stilettos. It was undeniable that she was beautiful, but of course that look is far from being accepted in Saudi society. These were some of the comments that her followers sent her: “This woman does not respect the place she is in”, “she is always so banal, showing off only luxuries without respecting our country”, “what a lack of respect with that look , you don’t learn anything”, and “I hope they punish you, a woman here cannot wear this type of clothing”

Although Instagram users assured that she could be punished, this is not the only law that Georgina is not complying with. but that she and Cristiano Ronaldo they also incur illegality in another aspect. The couple is not married and yet they live together. This would be a crime in Saudi Arabia, but it is valid to think that since they belong to another culture, they might not measure them with the same yardstick.