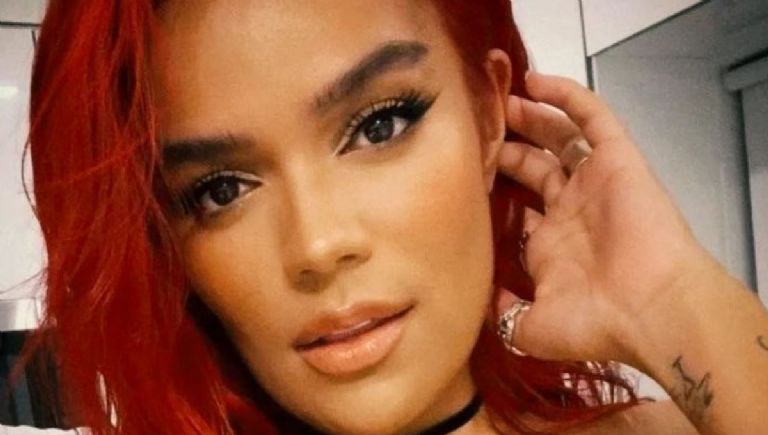 Colombian singer Carol G 32 years old is the queen of the Latin song and has become a reference throughout the world. Only on her social networks she accumulates more than 56 million followers from all corners of the world who do not lose track of her and want to know all her secrets.

Now in a conversation with Mollusco Tv, the singer Carol G She confessed that her friends have given her a nickname that is not exactly the one with which she is known worldwide for her music ‘Bichota’. The truth is that her inner circle calls her ‘La llorona G’ in reference to her sensitivity.

Carol G She commented that since she was a girl she has had a great facility for crying and emotion and that it is not something that is difficult for her. She currently breaks down crying for everything and her friends decided to give her this nickname, but the singer said that it is based on the love they have for her and not in the form of mockery.

Some days ago Carol G premiered the song ‘Gatubela’, the first musical piece of this new stage that the artist is going through since she radically changed her look. La Bichota left her light blue hair behind and put it red, in her most recent interview she explained that it was a wish she had had for a long time.

“Everything in my life has a meaning, I flow a lot with the universe and I like things to mean something and make sense. I started looking for the concept of red and everything it says is literal how I feel now. That color speaks of evolution, passion and growth”, assured Carol G about his new look.