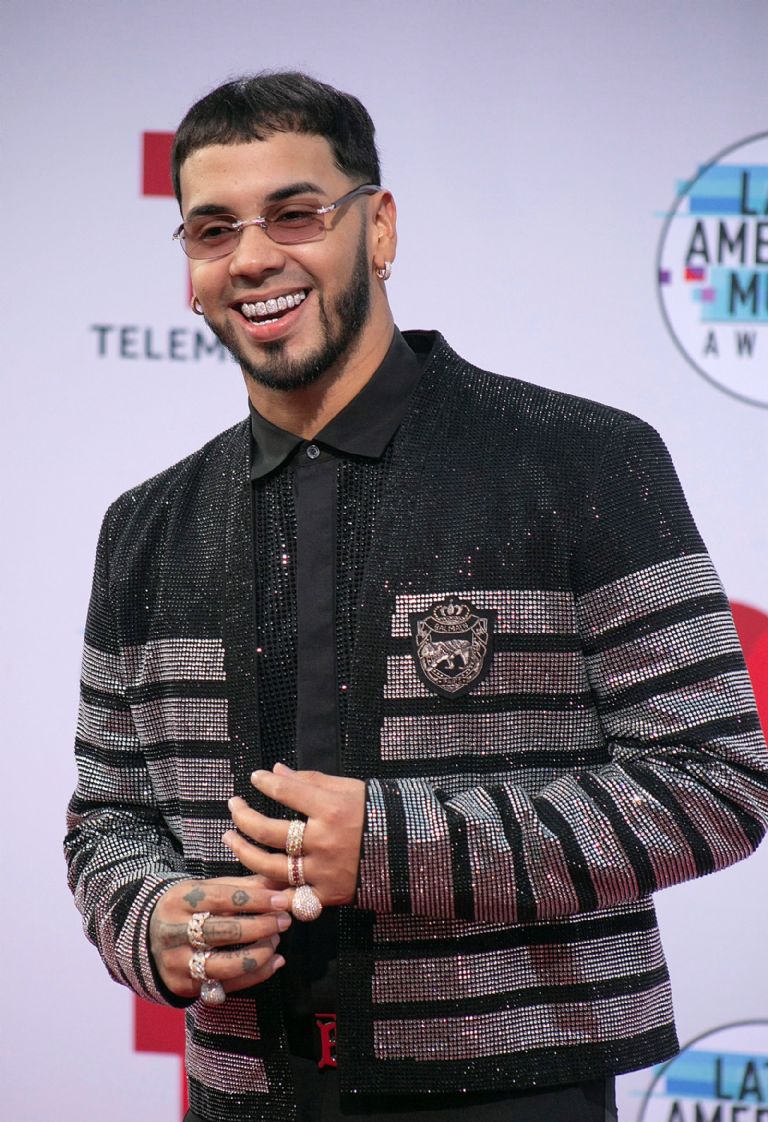 Puerto Rican singer Anuel AA The 29-year-old has become one of the most listened to and followed urban genre references of the moment. Just a few days ago he finished his tour of Europe in which he was accompanied by his wife, the Dominican yailin known on the net as ‘the most viral’.

The truth is that in August Anuel AA was going to give a series of presentations in the United States but now decided to postpone it for personal reasons. What is not known is whether this decision has to do with Yailin, the most viralwho has been trying to get pregnant for a while.

“Being responsible with you first and on a personal basis, I have been thinking that I need to take some time to recharge my batteries and focus on restructuring my personal, family and professional life. For this reason, my team and I have decided to postpone the tour for more forward into 2023. In the meantime, I’m going to continue doing what I’m most passionate about, releasing great music,” the statement read. Anuel AA.

On these days, Anuel AA is preparing to finish his new album, work that was interrupted when he traveled to Europe to give his shows and also took the opportunity to walk hand in hand with yailin through various cities. The “Legends Never Die” tour and American fans will have to wait.

Finally Anuel AA thanked the support of his millions of fans around the world and in his latest instagram stories he showed himself next to a huge pool with Yailin, the most viral. Apparently the rest process has already begun and will recharge energy to return to the stage soon.