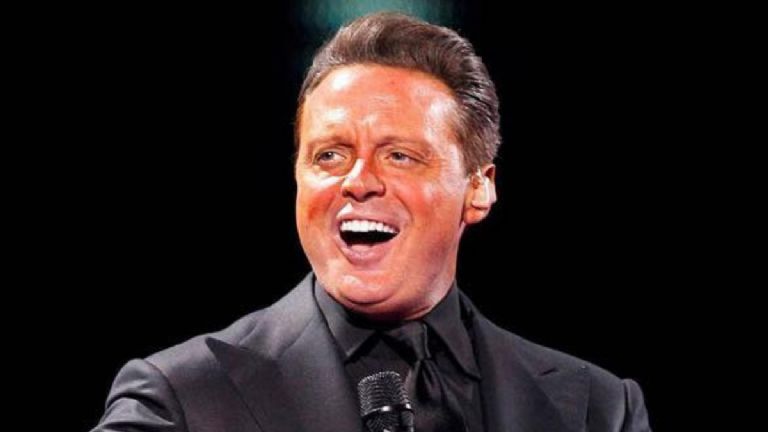 The mexican singer Luis Miguel The 51-year-old maintains low exposure after his bioseries triumphed in 2021 with its third and final season on the Netflix screen. Every time the Sun of Mexico is in the news, it is because it was seen with some new love conquest or due to economic problems.

It was in the last quarter of last year that her former partner, the actress Aracely Arambula denounced to the media that Luis Miguel She was behind with the food allowance for the two children she had with her, whose names are Miguel and Daniel, 15 and 13 years old respectively.

Now in the program “De Primera Mano” they analyzed the real reason why Luis Miguel He does not pass money on to his children after having raised a fortune with Luis Miguel, the series. “It is the reflection of what he learned and did not learn to be a father,” said Víctor Hugo Sánchez.

While Shanik Berman added: “His dad let him drink milkshakes when he had millions of dollars of Luis Miguel, when I was little ”, to which Sánchez replied:“ It is easy to reply and not get out of the pattern and justify that that is why he was not a good father: ‘that’s what I lived through ”.

As reported by the attorney for Aracely Arámbula, Guillermo Pous, the singer Luis Miguel She has not paid for more than a year and that is why the actress claims the money although “She will try to avoid the lawsuit, she will seek to reach a negotiation, that is why a strategy is being sought so that Luis Miguel fulfills his obligations.”