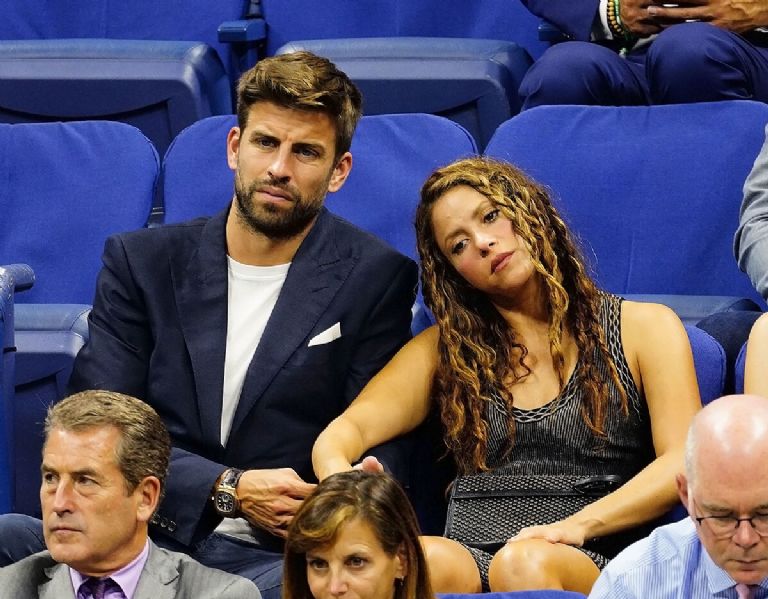 As the famous artist is public knowledge Shakira She divorced her ex-partner, the renowned soccer player Gerard Piqué, so very recently they were able to resolve an important issue between them about the custody of their children, thanks to a group of lawyers who managed to solve the problem as well as the separation of their estate.

Many artists and friends came out to accompany the Colombian singer who is going through a difficult time, since she would leave her life behind in Spain to move to Miami with her two children Sasha and Milán, since she has full custody and only Pique you can be with them 10 days a month.

Among the celebrities, his great friend and colleague of many years, Alejandro Sanz, was one of the figures who advised and accompanied Shakira, and even the soccer players’ wives showed their support, as was the case. Antonella Roccuzzowith whom the relationship of friendship or enmity has always been doubted.

Recently, the singer shared an image on her official social network Instagram where she could be seen hugging and accompanied by her children, so Lionel Messi’s wife left a message showing that she is on his side supporting Shakira in his difficult situation, since in the tender photo I put two emojis of little faces with heart eyes.

Undoubtedly, the comment of Antonella Roccuzzo It shows support for the ex-wife of soccer player Gerard Piqué, so the relationship between the two is friendship and not enmity, as has always been mentioned for not seeing Shakira at the meetings of the soccer players’ wives.