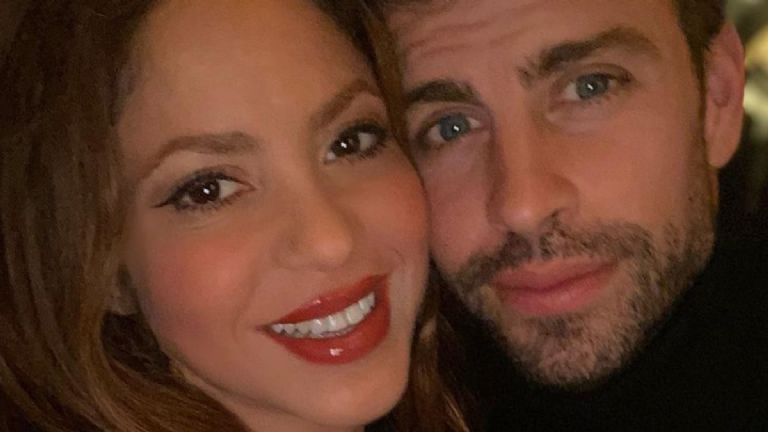 Adamari Lopez, 51 years old, is a well-known television host who has a long history in her career as an artist. Since she was very little, she obtained important roles in soap operas that marked the history of the actress and this allowed her to rise to fame and achieve the success that she has today.

Currently, she is the host of the program “Hoy Día” and recently had a crossover with the former Mexican Miss Universe Andrea Meza. Both clashed for having different opinions regarding the issue that has been all the rage in the world of entertainment Gerard Piqué and Shakira.

There are rumors that the famous soccer player would have ended up with his current girlfriend Clara Chía Martí, the current young partner of Gerard Piqué who since he broke up with Shakira They are living their best stage of love, or that apparently they would be going through a difficult moment that would compromise their love relationship.

“Here, I sincerely think that Clara Chía is not to blame for anything, he is the slimy one, he is the one who does not even know what he wants and from one is going to happen to another,” concluded the beautiful Andrea Meza, assuming that the fault of what happened was totally Piquebut apparently her fellow students didn’t think the same.

“Does Clara Chía know that she is not guilty of anything? Also! She knew that she was in a relationship. She could have waited and not agreed to go out with him instead of agreeing to go out with a man who has not been in a 12-year relationship with a woman ”, she went out to the intersection Adamari Lopez showing that she did not think the same as the former Miss Universe.