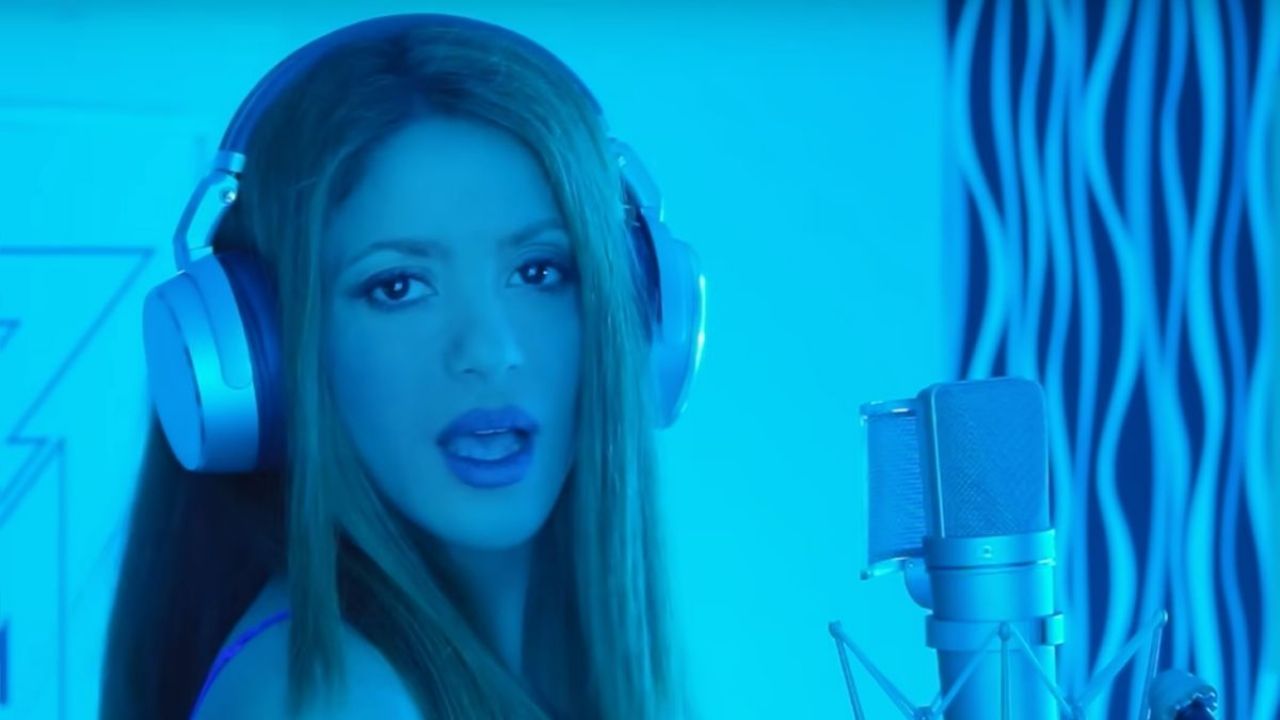 Shakira reacted to her record-breaking diss track about ex-partner Gerard Piqué and shared that women “standing up for themselves” were her inspiration behind the song.

The Waka Waka singer took to Instagram to talk about the song which was a collaboration with Argentinian producer and DJ bizarre.

In her song Out of Your League, Shakira ridiculed former Barcelona star and new love Clara Chia Marti, singing: “You traded a Ferrari for a Twingo. You traded a Rolex for a Casio.”

Within 24 hours of the song’s release, the song’s video has been viewed 63 million times on YouTube, making it the most viewed Latin song in the platform’s history.

It also became the most streamed song on Spotify after garnering 14.4 million views on the streaming audio service in just 24 hours.

“What for me was a catharsis and a relief, I never thought that I would reach number one in the world directly at 45 years old and in Spanish,” Shakira wrote on Instagram.

“I want to embrace the millions of women who stand up to those who make us feel insignificant. Women who defend what they feel and think, and raise their hands when they disagree, even if others raise their eyebrows, they are my inspiration”.

“This achievement is not mine but everyone’s. We have to get up 70 times 7”

And I add; “Not as society orders us to, but in the way that occurs to us, the way that helps us get ahead for our children, our parents and for those who need us and hope in us.”