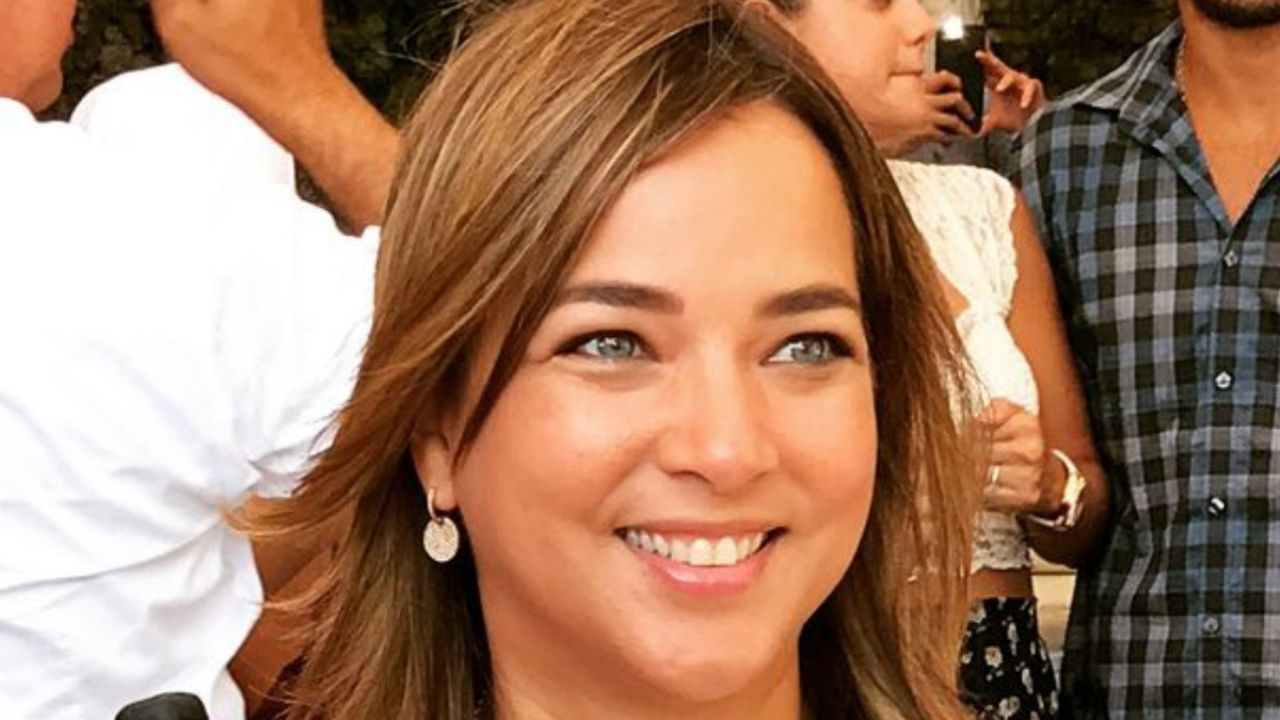 The star entertainer and host, Adamari Lopez is in charge of the morning program “Hoy Día”, and is undoubtedly one of the favorites of the Telemundo public. There are always some really fun formats on this variety show. Just like the famous game called “I never, never”. This very popular game among young people consists of asking a question and seeing who has had the courage to do the proposed situation.

Turns out there was a time when Adamari Lopez he had to respond and participate, and that was how he revealed a great secret. It turns out that the host was encouraged to go to a nudist beach some time ago, and she told how her experience was.

His colleagues and roommates, neither slow nor lazy, immediately asked him if there was any material, evidence, photos from that day, anything. They wanted to see them. Adamari Lopez joking and in a flirtatious tone he said that there was no proof. And he added that it had been a very pleasant experience

For Adamari Lopez Going to a nudist beach was a great event. She really enjoyed it, and she keeps the memory of a new experience, since she had never had the opportunity to do something like this before. Although Penélope Menchaca tried to get more information from him, Adamari did not want to give more details.

The professional news of Adamari López

lucky for Adamari LopezBefore the end of 2022, Telemundo decided to renew “Hoy Día”, its stellar morning show. Although Stephanie Himonidis, better known as “Chiquibaby”, will no longer be present, since she was fired by the production, the program continues to be one of the stars of Telemundo, and now Adamari López shares credits with: Andrea Meza, Penélope Menchaca and Lissette ‘Chiky Bombom’ Eduardo. These days Adamari has been asked about the possibility of entering “La Casa de los Famosos 3”. But Adamari López assured that she does not want to do it, she could not leave her daughter Alaïa for so long.