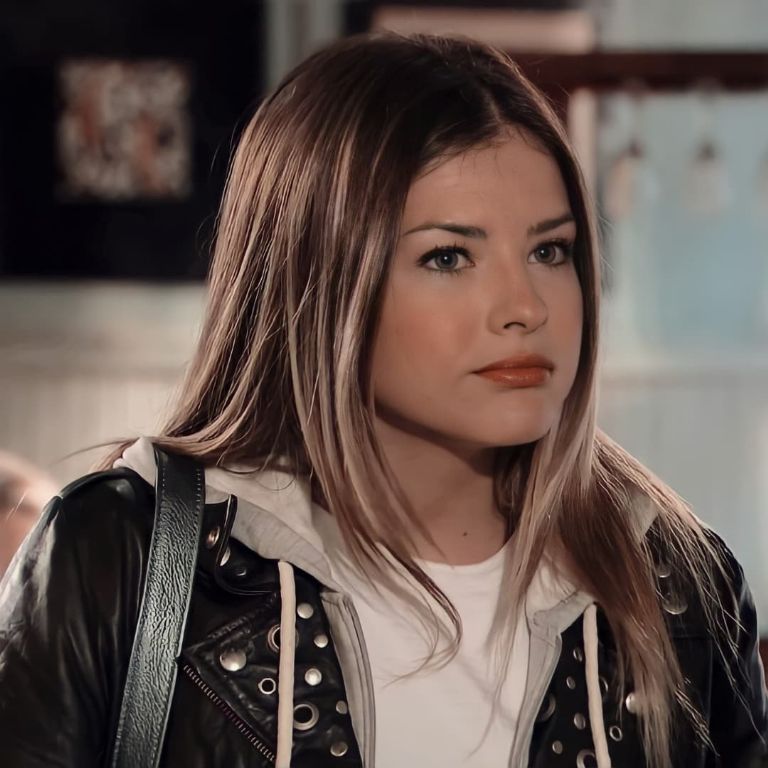 La China Suárez made her debut as an actress at the age of eleven in the television series Rincón de luz (2003), created by Cris Morena, in which she was part of the children’s cast. In 2004 she had a small role on the television series Floricienta playing the younger sister of Muni Seligmann’s character. A year later he appeared in Amor Mine (Argentina) and in 2006 on the sitcom Amo de casa.

In the last hours, the producer Cris Morena shared an unpublished video of the actress on her Instagram account. “A very special moment, the path of @sangrejaponesa began here. Do you like me?” wrote as caption. Her fans left her comments such as “The gestures identical to today” and “Beautiful, talented since she was little and responds the same as now hahaha”.

In the video, the China appears at the age of 11. Without knowing it, Cris was discovering a great talent and the little girl, making her great leap to fame. From that moment, she was seen loose before the camera. “Good luck, good teachers, last year too, and last year, no,” the actress replies when asked about the school.

THE CASTING OF CHINA SUAREZ I’M DEAD OF LOVE pic.twitter.com/HORIjMkLR5

“Do you like music? Do you like singing and dancing? ”, The content creator asks, to which she responds with the name of her favorite artists:“ Shakira, Christina Aguilera, Daniela Herrero ”,“ She’s the one in Argentine Customs, right? “, The question Cris Morena to start a conversation, which Eugenia affirms.

From that moment, the Argentine talent scout had the China Suárez in projects like Rincón de luz, Floricienta, My love and, of course, Almost angels. So far, the former partner of Benjamin Vicuña has not reacted to the post. The followers of Cris Morena are anxious and demand the same video but from Lali Esposito.