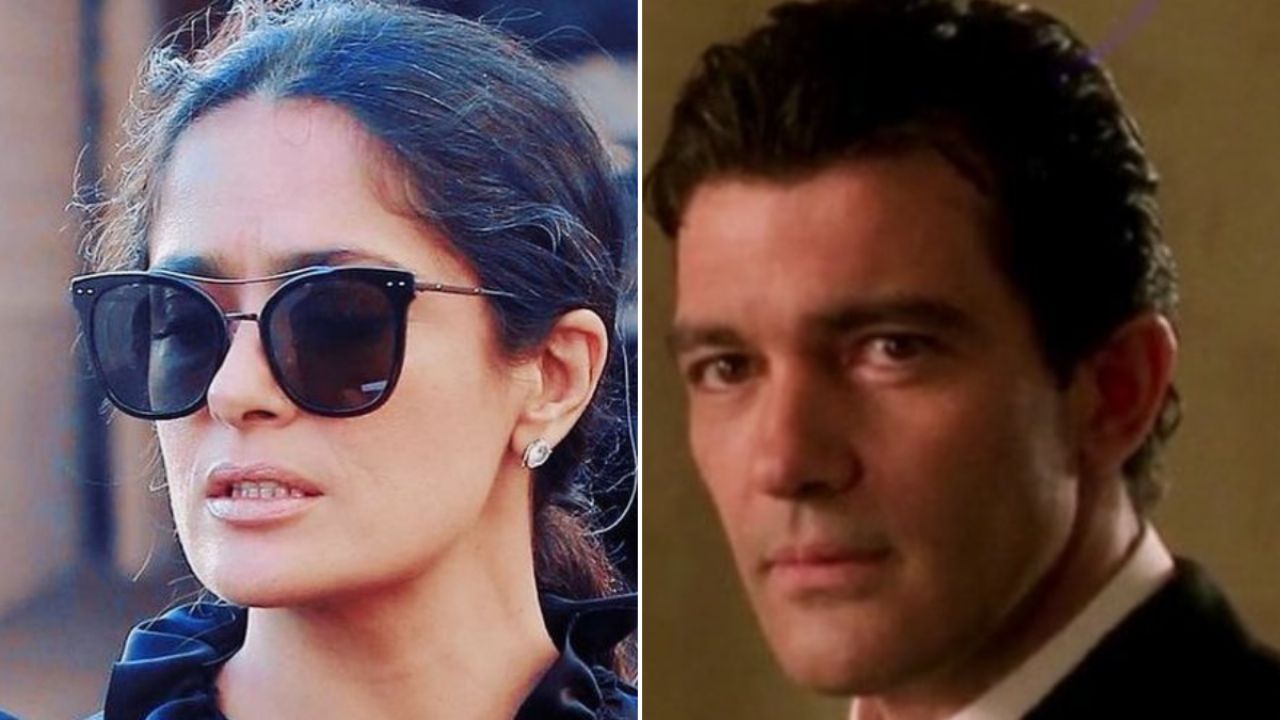 Salma Hayek is one of the greatest representatives of our country in cinematographic matters. She recently told through a podcast how she was one of her worst experiences behind the cameras, recording “El Pistolero”, along with the Spanish actor Antonio Banderas.

Salma Hayek Y Antonio Banderas they worked for the first time, precisely in this production that came to light in 1995. The actress revealed that “she was afraid” of the Spaniard because he was an experienced actor, while she only had five years of career. “I had never done something of that type, so when we were going to start recording I began to sob”, he commented.

To her story, Salma added that “one of the things I was afraid of was Antonio, because he is absolutely a gentleman, we are still good friends, but he was very free, so he scared me because he was like nothing and I had never been in a situation like that.”

At the same time, salma, who with many years in the industry is already dedicated to producing, confessed what were the techniques that the actor, remembered for his time in “The Mask of Zorro”, used to record the racy scenes. “It scared me that it was so easy for him. I started crying and he told me, “I wasn’t letting go of the towel,” he said. “He was trying to make me laugh. He would take it off me for two seconds and start crying again. But we got through it,” he recounted.

One of the phrases Antonio Banderas made salma feel guilty. ‘OMG. You’re making me feel horrible.’ I was so embarrassed to be crying,” Hayek added. “We did the best with what we could do at that time,” the actress confessed that she showed a lot of chemistry with her colleague through the screen