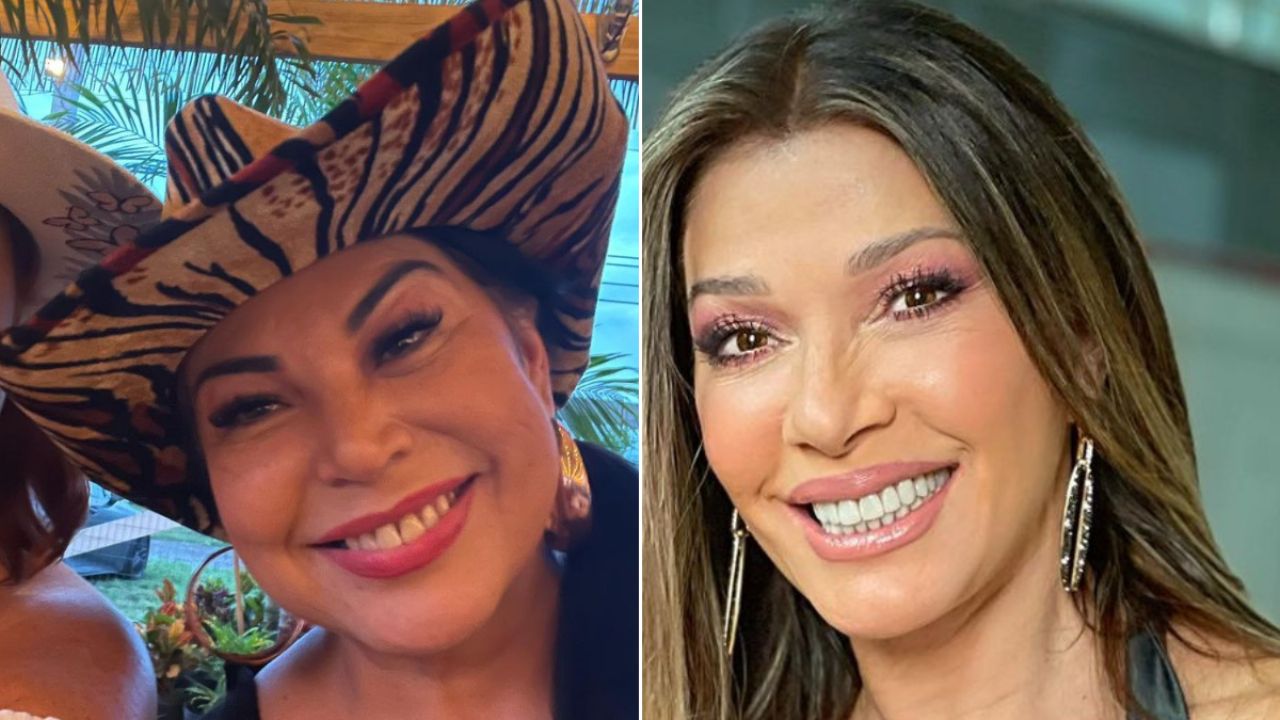 Liliana Rodriguez is the daughter of the singer and actress Lila Morillo and the singer Jose Luis Rodriguez. She is currently 55 years old and has a very active life on social media. She also sometimes attends the Telemundo program called “Mesa Caliente”. At the last opportunity she spoke of his father.

It is public knowledge that the singer and the Puma they don’t get along very well. However, when the Venezuelan artist was recently accused of showing up at a concert in Mexico with Covid, his daughter defended him: “And my dad, he is a sensible man and he is not crazy. He is a responsible, professional adult. I very much doubt that with two compromised lungs he would have the audacity to present himself in front of any part of the planet with Covid, because he has to take care of himself 200% ”.

In the last hours, Liliana shared a video in her Instagram stories where she had been tagged by the Venezuelan actress and model Catherine Fulop. “Skinny and speaking Italian hahaha World of Beasts” was the text. This is the Venezuelan soap opera made by Venevisión in 1991 in which both acted together.

The video had been uploaded by a fan of katherine and had had over 4,000 views. In fiction, the Rebelde Way actress played Rosario Palacios Flores, known to all as “Charito”, a good and beautiful girl who lived alone in the countryside with her mother, María Antonieta Flores.

Liliana Rodriguez he put himself in the role of Chiquinquira Moreno “Chinca”; but she was not the only daughter of the Puma who acted since Lilibeth Morillo also participated, who played Tamara Soriano, known as “Tammy”.