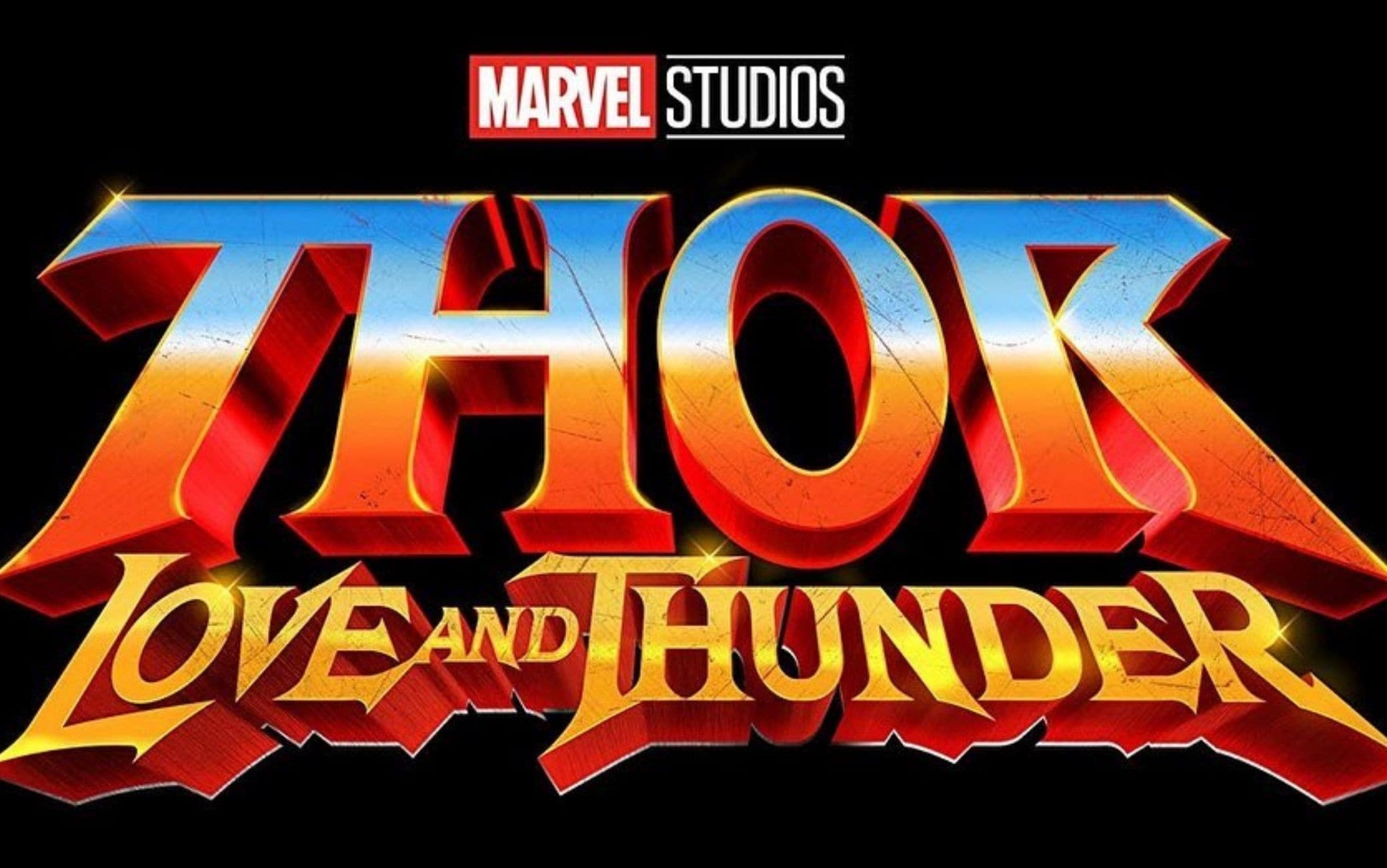 There is great confidentiality on the plot. To date, what we know concerns only one element and the cast involved in the project. The big news is that Michael Giacchino will collaborate on the film. The celebrated composer has revealed his involvement in the upcoming film on July 6, 2022. In recent years his work has been particularly appreciated, as evidenced by the many commitments:

Thor: Love and Thunder, what do we know

What awaits us is a truly surprising glance. In terms of effects, the Stagecraft technology, as happened for The Mandalorian. It is still early to talk about the plot. As far as we know he will focus on the character of Mighty Thor. These will have a well-known face, that of Natalie Portman, or Jane Foster in the franchise. The actress will return to the side of Chris Hemsworth, resuming the romantic vein of the series a little abandoned after the first film. Fans eagerly await the moment when the woman will lift Mjollnir, or the hammer of the thunder god.

Something more will be discovered with the first trailer, which could be released in the first part of 2022. There will also be a new face to face between Thor and the Guardians of the Galaxy. We will have the opportunity to review Peter Quill’s ramshackle gang well in advance of the Holiday Special and the third stand alone film of 2023. It is not clear, however, whether there will be room for Gamora or not. It’s still a mystery what happened to her after Tony Stark snapped her fingers in Avengers: Endgame.

here is the main cast: