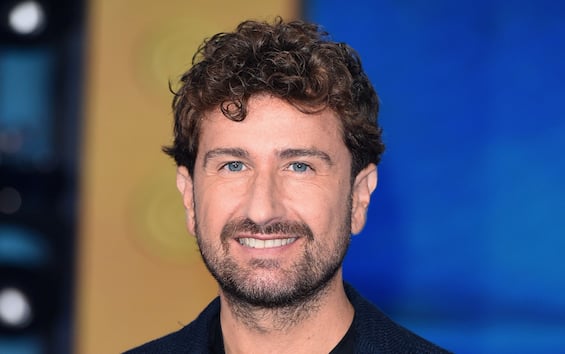 As Marco Mengoni sings “How many friends do you have who answer if you call?” Through Friendshipdirected and interpreted by the Neapolitan actor Alessandro Siani is ready to invade Italian theaters next Valentine’s Day 2023, distributed by 01 Distribution. The cast also includes Max Tortora, Matilde Gioli and Maria Di Biase as can be seen from the official trailer published online which suggests the light tones and irony of the story being told.

Through Friendship: the official synopsis

Lorenzo is the owner of an agency, “Through friendship”, which offers friends for hire. If you need comfort, company or simply some advice for shopping, Lorenzo is the fake friend for you! Affable, thoughtful, kind. In short, the perfect friend… This time however, it is not strangers who turn to the agency, but Lorenzo’s family members, employees of a candy factory that the owner, Alberto Dessè, in a moment of profound discouragement, feeling extremely lonely, wants to sell. Hundreds of jobs at risk. There is no doubt, the king of sweets needs a friend and Lorenzo is the man for him! Between gags and twists, the complicity of his cousin Filomena and a very special friend Maya, will Lorenzo be able to convince Alberto to save the company and its employees?

The trailer of Through Friendship

From the trailer of Siani’s new film you get an idea of ​​the story told around the theme of friendship understood in various ways. The friendship of recommendations that in Italy has always been the subject of controversy, the friendship that serves in times of need and therefore the difficulty of living with loneliness and being able to rely only on oneself. But also sincere, accomplice and light-hearted friendship. In short Through Friendship is an Italian comedy that aims to speak to an audience of all ages, and has been in cinemas since February 14, 2023.