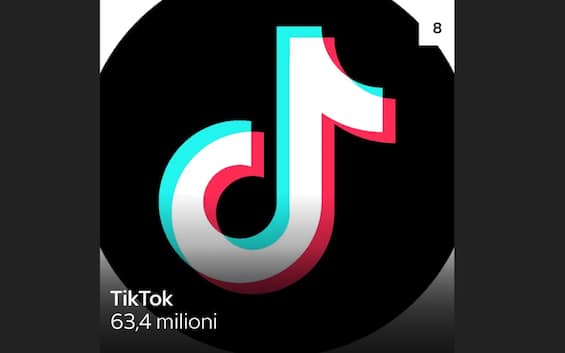 Like modern gladiators, now even TikTok users will have to worry about the dreaded thumbs down. Of course it will not be that of the emperor, but the analogy between social media and an arena becomes more and more fitting and in the end everyone feels a little sovereign in the virtual world. “We have created a new way to hear feedback directly from our community. This allows us to better identify irrelevant or inappropriate comments, to promote authentic interactions”, they say from TikTok.

Dissent will not be publicly visible

The app began testing the button in April, ahead of a global launch in the past few hours. In addition to not being publicly visible, the click on the button will not send a notification to the content creators but will mainly serve the moderators to understand if a comment is respecting the guidelines of the app, as in cases of hate speech, spam and trolling . The “I do not like” button does not, however, replace the standard methods for reporting inappropriate posts or comments, which damage the rules of behavior of TikTok.

Other social networks had already moved in this regard

With the launch, the app developed by the Chinese ByteDance joins several other digital platforms that have experienced a sort of “dislike” on their channels. For example, YouTube offers a “like” button for comments, but the dislike count is private. Reddit has taken a more transparent route, with the total counts for positive and negative votes being public. In February, Twitter launched the test for the down arrow, available only for replies and not for posts, with the total hidden from users. TikTok has been thinking about thumbs down for some time. Social media expert Matt Navarra first spotted him in March 2020.