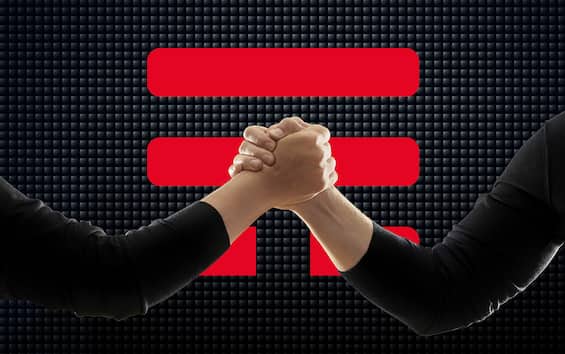 Connections unite people, equal and different from each other, close or very far away. This is the message behind the TIM commercial “The power of connections”. The shot was shot by the Oscar winner Giuseppe Tornatore, on the notes of an unpublished song by Maestro Ennio Morricone, starring the stylists Domenico Dolce and Stefano Gabbana. The commercial also recently won first prize at the 54th Key Award & 9th Radio Key Award in the category “Leisure, media and promotional campaigns, major events”.

The stylists Dolce and Gabbana are the protagonists

The project was filmed between Milan and Sicily and, starting from the typical atmospheres of the late 50s and 60s, reaches the present day, revealing the strength of a human and artistic connection that, overcoming distances, has brought the stylists Dolce and Gabbana to achieve exceptional goals.

A special version of the spot

TIM then returned on air with a special version of the spot, starting from 8 December, with 90-second editing (compared to 60 in the previous version which represented the first chapter of the campaign). At the center of the story the lives and projects of Domenico and Stefano are always intertwined: very young they connect, transform their ideas into reality and make their dreams come true. Because true connection is the one that overcomes distance and differences. The spot also tells the story of the two stylists, both personal and professional, to then project themselves into the digitized future. #TheForceOfConnections