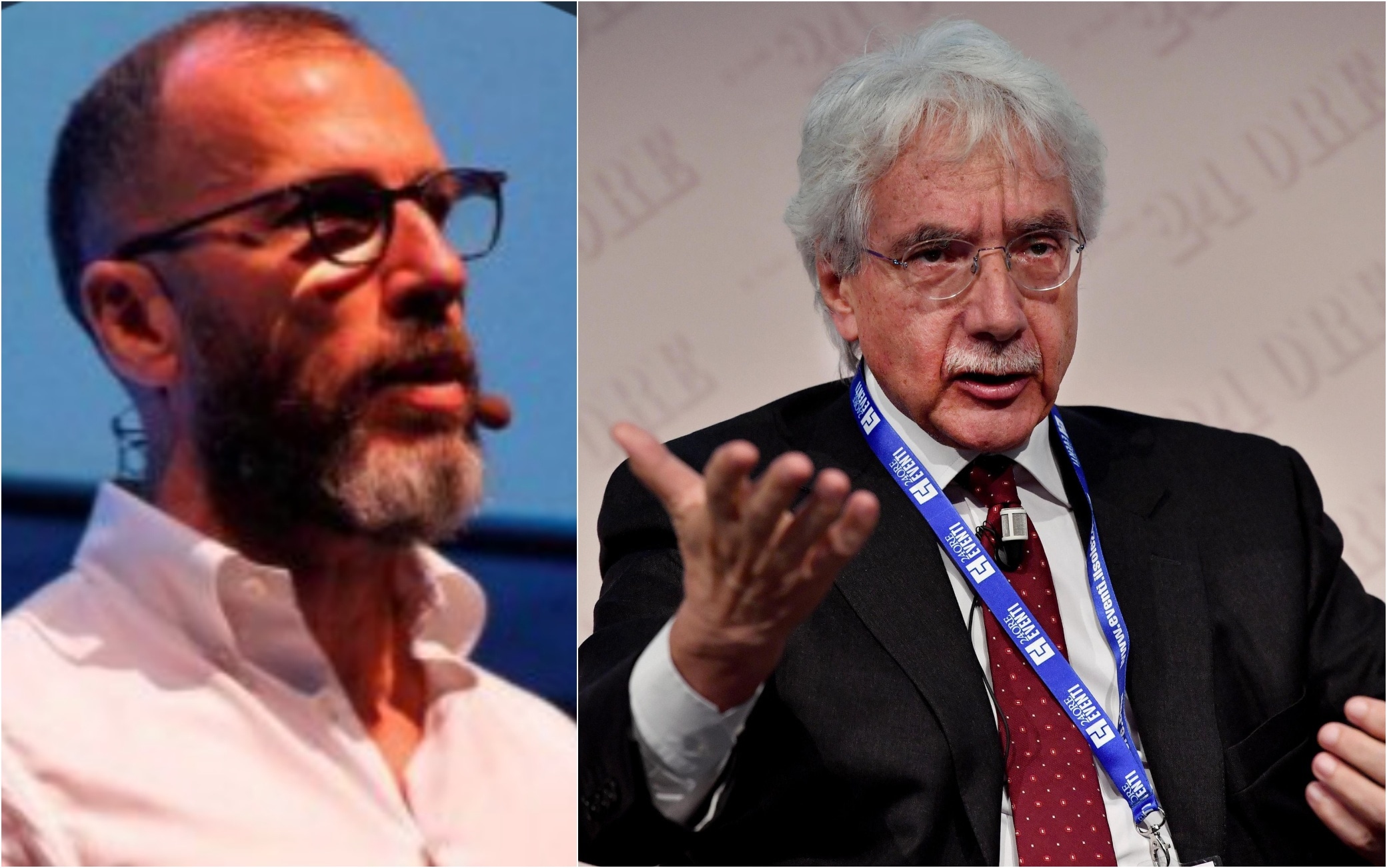 In the extraordinary board of directors, which lasted 6 hours, Gubitosi resumed his powers as chief executive officer and general manager, as he had announced. To unlock the Kkr dossier, the role of CEO goes to Pietro Labriola, former CEO of Tim Brazil, also entrusting him with the mandate to open the data room and deal with the American fund. The president Salvatore Rossi has been assigned responsibilities and powers relating to various sectors

Tim’s extraordinary board lasted 6 hours. A long meeting, during which Luigi Gubitosi handed over his powers as CEO and general manager. On the board table also the crux of accounts and strategies to restart the group. Gubitosi took the step back that he had announced, he did not resign but this is the solution found to unblock the Kkr dossier. Pietro Labriola becomes the new general manager of the company and will keep the position of CEO of the subsidiary Tim in Brazil. He will have the mandate to open the data room and deal with the American fund. At the same time, the chairman Salvatore Rossi was assigned responsibilities and powers “relating to Partnership & Alliances, Institutional Communications, Sustainability Projects & Sponsorship, Public Affairs, as well as the responsibility for managing Tim’s assets and activities of strategic importance for the defense and national security “.

A similar case had already occurred in November 2018, in that case it was the Board of Directors – motu proprio – that revoked, with a majority decision and with immediate effect, all the powers conferred on Amos Genish, assigning them provisionally to the president Fulvio Conti. Today, to co-opt a new one, someone would need to step back and Vivendi could ask one of its 5 representatives. The data room, on the other hand, according to the considerations made by Gubitosi, could open as early as Monday and it is expected that the advisors will also be appointed at the end of the board. “It is urgent – Gubitosi told the directors in the letter announcing the step backwards, and it is likely that he reiterated his position also during the meeting – to appoint financial advisors and approve the immediate granting of a reasonable period of time to carry out limited due diligence on documents and information acceptable to the Board. Technically we could be ready for a data room in 48/72 hours “which could be limited to only some documents. The 4 weeks foreseen by the expression of interest will be used vice versa by the Board of Directors, and in particular by the independents, to form an opinion and give a opinion on the proposal.

According to the rumors circulated, it would foresee the spin-off of the network to offer it ‘on term’ to CDP after a few years, once the process is completed. Pietro Labriola in 2013, when Franco Bernabè was in charge, was in charge of leading the working group that prepared the study for the separation of the network, analyzing the market scenarios and the underlying business models. On the board of the board there was also the crux of the accounts with the findings brought by the board of statutory auditors and the risk committee that would have found a deviation of a few hundred million euros in terms of revenues. There are two options on the table, to make it emerge immediately as the front close to Vivendi’s French would like, in the form of a new (third) correction of the estimates, or to wait for the end of the year, trusting in the recovery of the deviations with a series of countermeasures, new cost actions and the initiatives of the plan which will be presented in February.

Unions on a war footing

“As President Mario Draghi has already said, there are three axes on which we are moving” for an evaluation regarding the offer of the American fund Kkr for Tim: “protection of employment levels, technologies and infrastructures. On this, with the ministers will provide a contribution to the premier who will have to decide in the specific situation, but also more generally, the posture that our government will have to hold “said Franco Gabrielli, the authority delegated to the security of the Republic. The undersecretary is part of the Committee, chaired by the Minister of Economy, Daniele Franco, who is dealing with the dossier. On the other hand, the unions remain on a war footing and for Monday confirm the joint mobilization in defense of Tim’s workers, with a garrison at the Mise and in front of the prefectures of all of Italy “to shout all their indignation at the attitude of the Government regarding the the story of the single tlc network and the situation of strong conflict that has exploded again in the Tim group “.