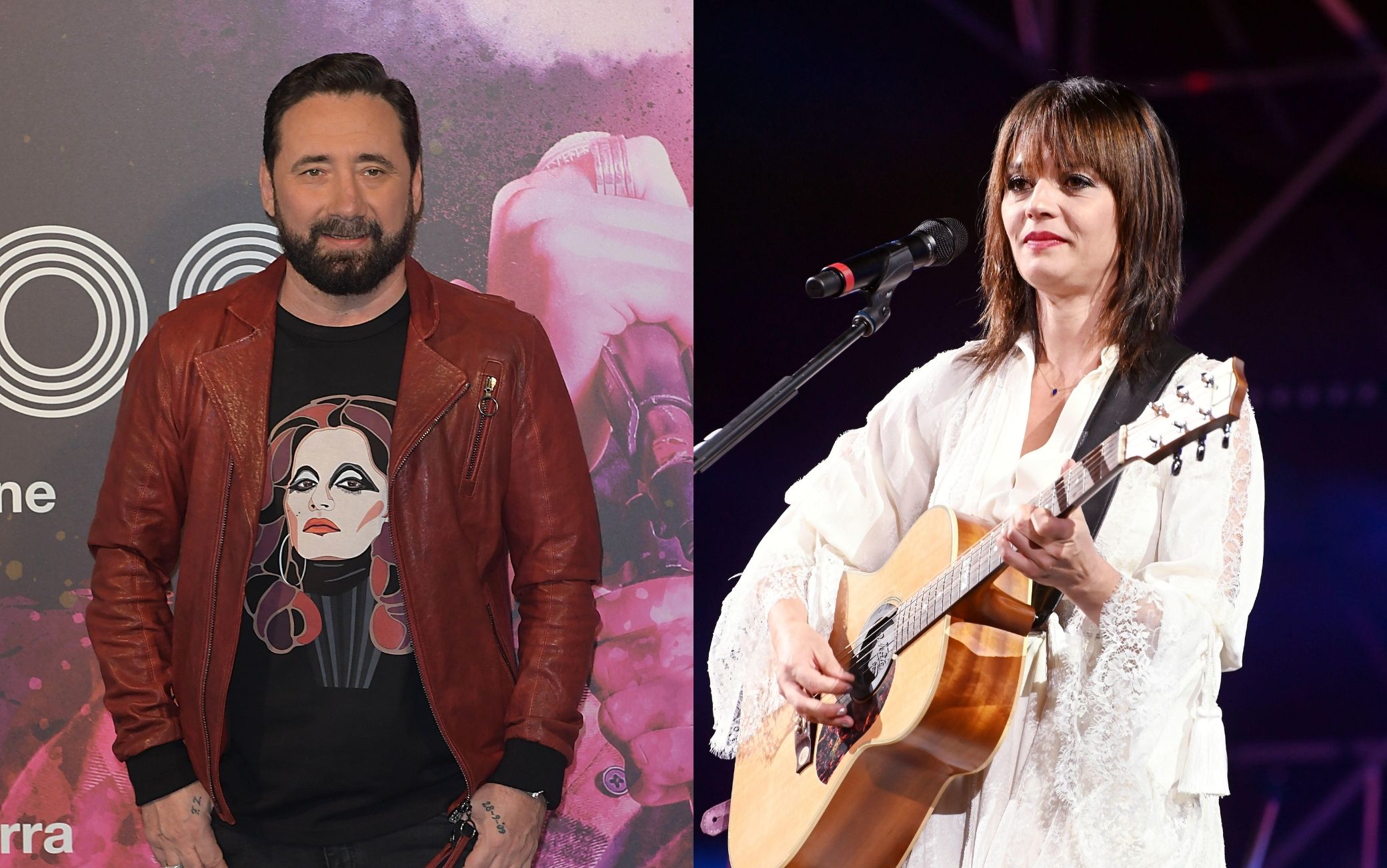 Friday 10 December comes out “The smell of the sea”, duet between the Tiromancino and Carmen Consoli. The song is part of the latest album by Federico Zampaglione’s group, “I changed many houses”.

Tiromancino and Carmen Consoli, “The smell of the sea” comes out

Speaking of the collaboration with the Catania artist, Federico Zampaglione she said: “With me singing in this piece is Carmen, the ‘singer’, one of the most powerful voices and personalities in Italian music. The nice thing about this collaboration is that we both managed, being passionate about soul and blues music, to give the song a distant echo which recalls these styles “. On Radio Italia, Zampaglione explained: “I had been dreaming of doing a duet with Carmen for many years. There was the duet album, ‘Up to here’ from 2018, in which we should have done something, but then we couldn’t do it “. About the new song, the singer said: “It is a song that is having a lot of consensus, it is among the most popular of this new album and above all it is an unreleased song that we will most likely release soon, in the future”.

Speaking of his work, Zampaglione explained to Radio Italia that he wanted the people he loved around him when he worked. “I like to work with the people I love, be it the musicians I work with or family members. It’s been so many years that I collaborate with my father, we did many lyrics together, even on this latest album in ‘This beautiful land’ and ‘Testaccio blues’, with my brother we made many records. These are things that came spontaneously, this is the beauty of work with family members, in short, you find yourself playing in a context in which you did not expect it, I don’t know, after lunch you write a song “.

But Federico Zampaglione is not just a songwriter. The artist also made his own fourth film as director, “Morrison”: “Doing it during the pandemic was a gesture of courage and above all it gave work to many people. We managed to get it to theaters when it reopened. It’s a film that has won many awards, boy, Lorenzo Zurzolo, won a Silver Ribbon, won the Kineo Prize at the Venice Film Festival, and therefore also major prizes “. Here she is synopsis of the film: “Lodovico is the frontman of Mob, a Roman band that performs at the Morrison, a club on the Lungotevere which for thirty years has given space to local music ‘surviving everything’. The boy is talented but deeply insecure and trembles every time he has to go on stage. And also in love with Giulia, an actress she shares an apartment with but has an affair with her (married) agent. One day at the SIAE headquarters Lodovico guarantees for Libero Ferri, a singer-songwriter who had his moment of glory and now lives holed up in a villa on the edge of the Eternal City, without being able to compose any other hits: next to him she is left alone his wife Luna, who continues to believe in her husband’s abilities and pushes him out of his isolation. A friendship will be born between Libero and Lodovico that will have consequences for both of them “.