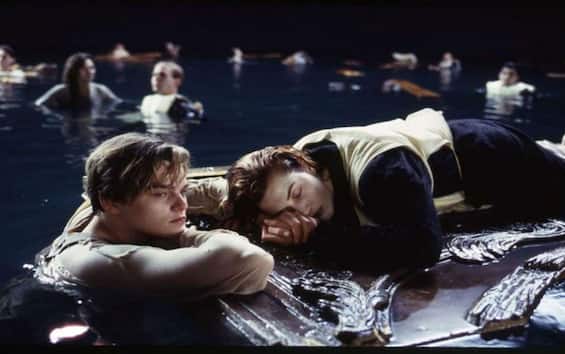 An open question for 25 years

How many times watching the finale of Titanic have we wondered if the two characters of Jack (Leonardo DiCaprio) and Rose (Kate Winslet) couldn’t be together on the raft and save themselves together? A question that director James Cameron has heard perhaps hundreds of times, since 1997, the year of release of one of his most famous films. But the Canadian director who is in theaters these days with his own Avatar 2 – The way of the water, seems to want to put an end to this idle discussion. To do this, he relied on a scientific study carried out by hypothermia experts, so as to understand if that piece of wood could support the weight of two people. These rehearsals were taped and will air in a February special on the Titanic. The release of the February special coincides with a 4K restoration of the acclaimed film, which is expected to hit theaters over Valentine’s Day 2023.

The words of James Cameron

As Entertainment Weekly reports, on the occasion of an interview with Toronto SunJames Cameron explained: “We conducted a scientific study to end this whole thing once and for all and tell it like it is. We have since done a thorough forensic analysis with a hypothermia expert who reproduced Raft from the film and will be doing a little special on this one which comes out in February. We took two stuntmen who had the same body mass as Kate and Leo and covered them with sensors inside and out. We placed them in ice cold water and tested them for survivability for both through a variety of ways. And the answer is this: there was no way to save both. Only one could survive.”

And on the possibility of saving Jack in another way, the director was absolutely firm in stating that “no, he had to die. He’s like Romeo and Juliet. It is a film about love, sacrifice and mortality. Love is measured by sacrifice“.