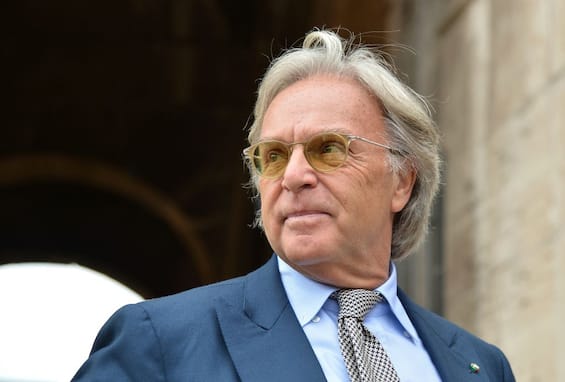 The owners of the well-known fashion house look to the future and try to leave behind the failure of the takeover bid that should have brought it to 90% of the capital and then remove the company’s shares from the stock exchange. An operation rejected by investors, who sold their securities to Diego and his family only half, thus preventing the achievement of the effectiveness threshold

“We acknowledge that part of the market considered the offer we made lower than its expectations but we will go ahead with our plan anyway”. Thus Diego Della Valle, through a press release from the subsidiary Deva Finance, comments on the failure of the takeover bid for the delisting launched on Tod’s, which has not reached the minimum threshold of subscriptions envisaged as a condition of effectiveness. A result that on the stock market is pushing the shares of the fashion house down by more than 20%.

“Forward to a successful operation”

“We decided to launch the offer and make over 400 million euros available because we intended, with a very specific industrial strategy, to increase the value of the group in the medium term, also taking into account the difficult macroeconomic situation around the world”. the note from Deva Finance, which should have acquired Tod’s shares in circulation in order to bring the Della Valle’s stake in the company’s capital to at least 90%. “Those who have decided to keep their shares having read the reasons agree our vision and its execution. Therefore, from tomorrow we will work to carry out in the necessary time an operation that we hope and hope will be very successful “, continues the text. Concluding:” The strong structural foundations of the group, customer loyalty, the desirability of the brands, the expertise of the craftsmen and managers who lead the group will be of great help in the implementation of the project “.

With the offer, launched at 40 euros per share, the Della Valle family aimed to buy the shares on the market of its Tod’s, equal to 25.55%, to thus rise to 90% of the capital and delist the share, that is to remove it from the list. As confirmed yesterday by the communications of Borsa Italiana, at the end of the period of validity, however, the subscriptions of investors were equal to only 48.9% of the offer (4,134,358 shares equal to 12.49% of the capital) for a virtual in the hands of the Della Valle stops at 86.95%. Since the target threshold has not been reached, the takeover bid has not been completed with the consequence that the securities offered in acceptance of the offer will be returned and re-entered into the availability of their respective holders.