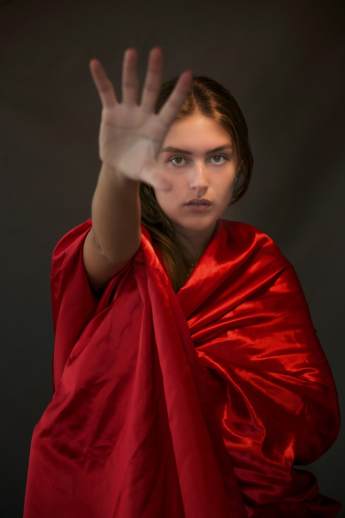 A collage with photographs depicting images of lawyers and lawyers who have joined the initiative ‘Together for a shot of love’. It is the initiative of the Equal Opportunities Committee of the Palermo Bar Association, chaired by the lawyer Marinì Badalamenti, with the patronage of the Coa, the Union of Bar Associations of Sicily and the Cnf, on the occasion of the International Day against violence against women. Next Friday, November 25, at 12, the Committee will install in the atrium of the Palace of Justice in Palermo, a collage with photos depicting images of lawyers who have joined the demonstration by sending a brief thought or a slogan against violence. Among the photos there is also that of the President of the CNF, Maria Masi with the inscription ‘Woman, Life, Freedom’.


“Thanks to the November 25 Commission and its coordinator, the lawyer Carmen Reina, the Committee gives voice to the Colleagues of the forum who, with their shots, have narrated stories and dedicated significant thoughts”, says the lawyer Marinì Badalamenti. The photo of the Cpo was taken by the lawyer Ezio Vicari, who recently organized the exhibition ‘You are beautiful to die’ in which the lawyer Tiziana Dipietro also took part with the photo ‘I am mine’. The photo is part of the photographic project ‘You are beautiful to die for’, conceived by the Ikonika photographic association which promoted a traveling exhibition in which 38 photographers took part.