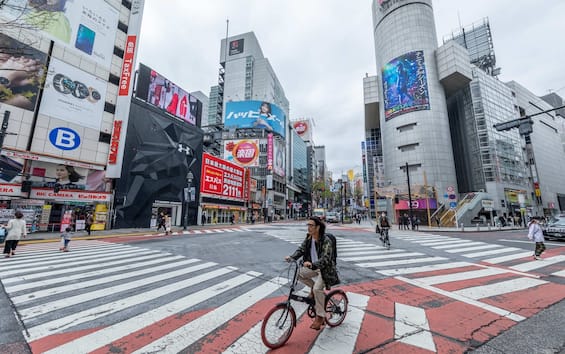 In Tokyo, a man set himself on fire outside the official residence of Prime Minister Fumio Kishida in the early hours of today, Wednesday 21 September, and was taken to hospital unconscious. The local media reported this, underlining that the man, whose personal details are unknown for now, before making the gesture had reported to the police that he was against the state funeral organized for former Prime Minister Shinzo Abe, killed at the beginning July in the city of Nara, during an election rally.

The state ceremony, wanted by Kishida and scheduled for September 27, was openly contested by a part of public opinion in Japan, which sees Abe as a divisive figure for his policies considered nationalistic, as well as an advocate of a revisionism which led to a growing increase in military spending over the course of his rule. Abe was the longest-serving Japanese prime minister ever, with his 8 years and 8 months spread over a double term, the first, shorter, between 2006 and 2007, and subsequently between December 2012 and September 2020. And ‘was assassinated at the hands of 41-year-old Tetsuya Yamagami, a former member of the Self-Defense Forces, who said he felt strong resentment towards him for his ties to the Unification Church, a religious organization with several million believers in South Korea , Japan and the United States, to which the attacker’s mother also belonged, causing serious economic problems for her family.

Local authorities are also worried about the costs incurred for the organization of the ceremony itself, estimated at approximately 1.66 billion yen (11.7 million euros), with the presence of representatives from 160 nations. According to a recent poll, just over 60% of the Japanese population considers this ceremony inappropriate.