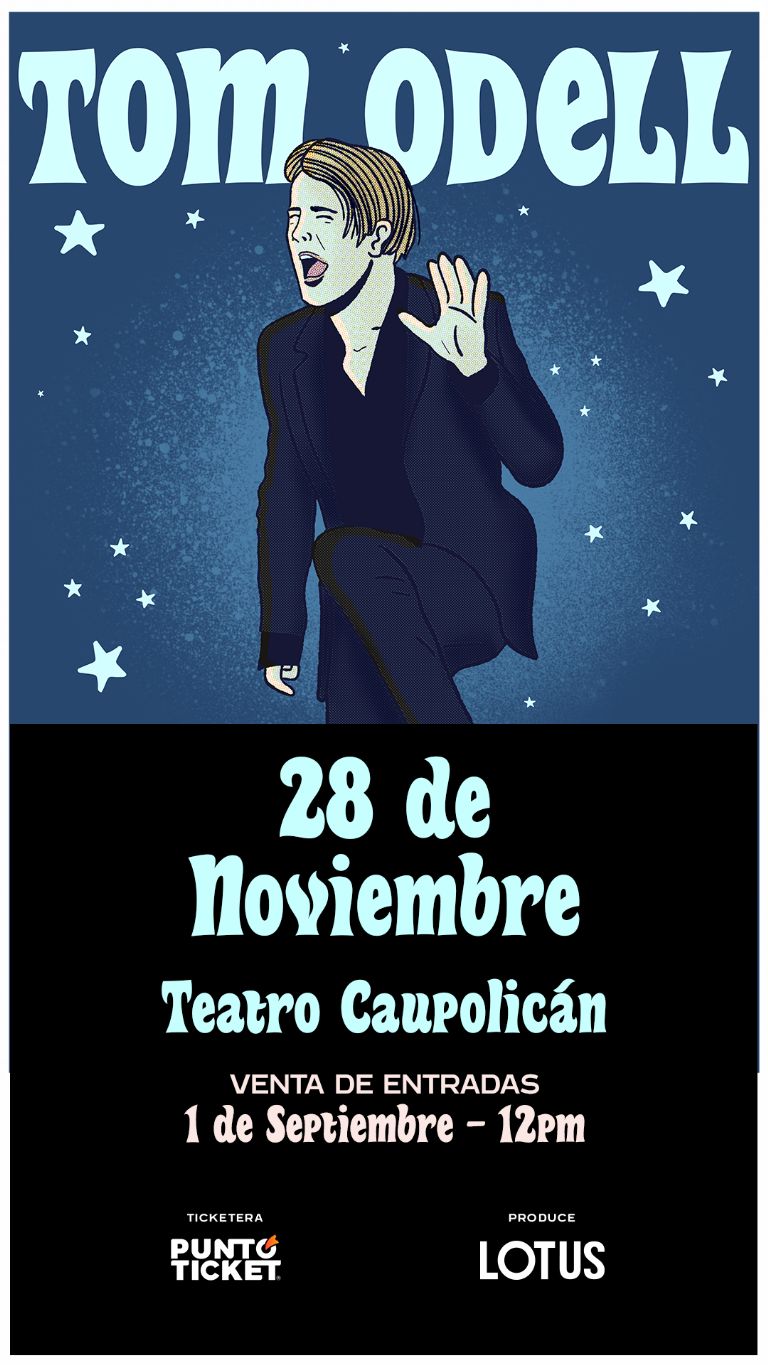 It has been 9 years since the release of their debut album ‘Long Way Down’, which included songs like ‘Another Love’ or ‘Heal’ that became the hallmark of the intimate style that characterizes Tom Odel.

The Briton composed his second and third albums ‘Wrong Crowd’ (2016) and Jubilee Road (2018), and spent most of his time playing venues and festivals around the world. Now in his 30s, the songwriter combines a natural talent for words with a growing fondness for electronic pop that has resulted in ‘number‘, the first single from their fourth album, ‘monsters‘.

‘monsters‘ represents the beginning of a new chapter in the career of Tom Odel. After four albums. Odell has made a record where he feels free from expectations and other people’s perceptions of who he is as an artist.

In a piece of bedroom pop with electronic bases, he has reflected his experience in 16 songs that are a creative rebirth and represent his consolidation as a composer.

Odell lets his guard down and pours his feelings into an LP that deals with everything from anxiety to capitalism, toxic masculinity and politics. Although darkness prevails in the songs on the album, there is a touch of lightness that makes it capable of carrying out the greatest trick of pop: hiding sadness in bright and happy melodies.

Tom Odel He has been making music since the age of 21, when his debut album Long Way Down hit #1 in the UK and garnered a Brit Award by ‘Another love’. With an intuition attuned to both atmosphere and melody, Tom Odell’s piano-led odes devoted to anguish and pain are raw, often silent, emotional material evoking names like leonard cohen Y Jeff Buckley.