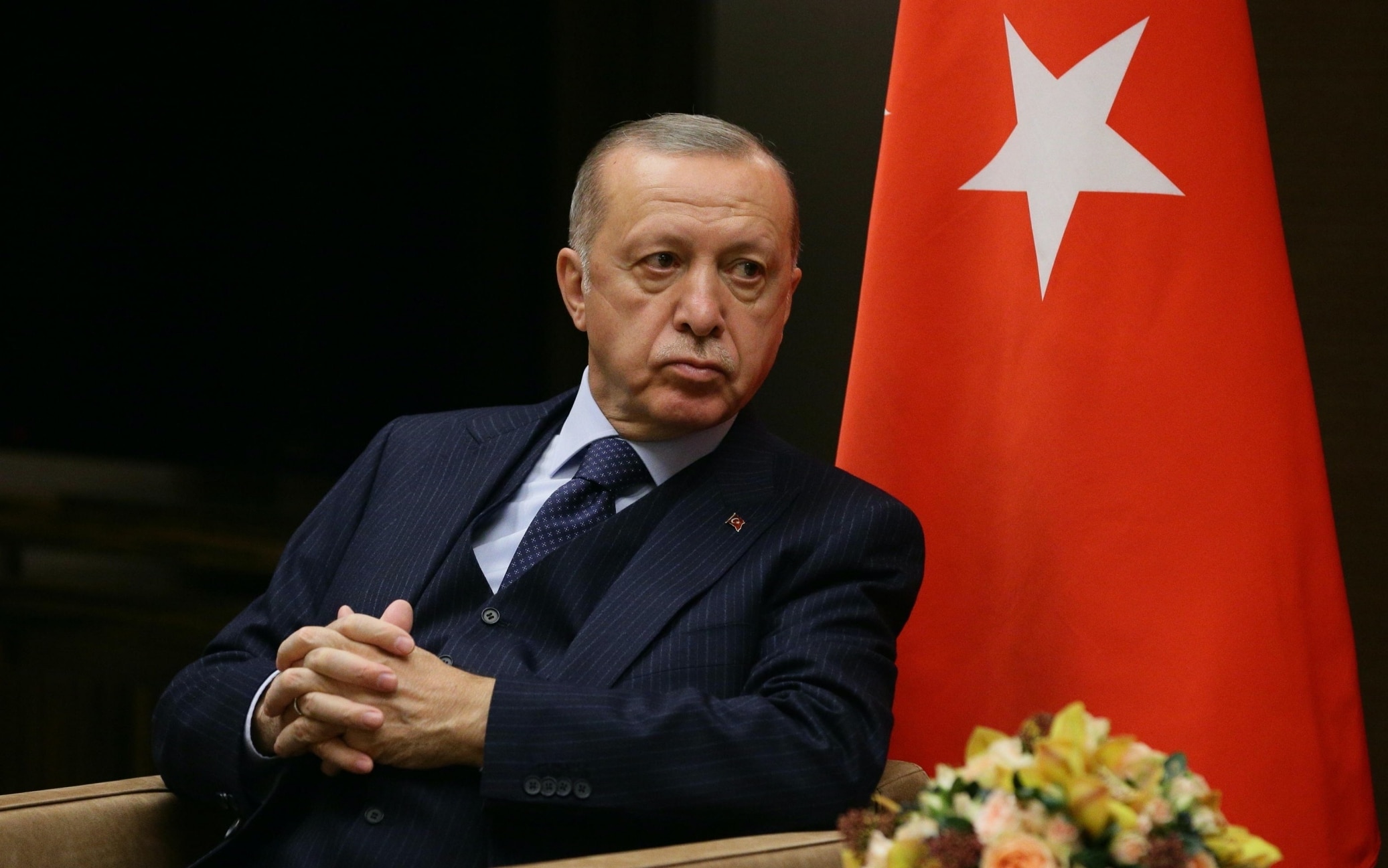 The turning point to unblock the difficult situation between Russia and Ukraine could come tomorrow from Antalya, a coastal town in Turkey where the foreign ministers of Moscow and Kiev, Sergej Lavrov and Dimitri Kuleba will meet. A meeting organized by the Turkish Foreign Minister Mevlut Cavusoglu which at the moment seems to be the most significant rapprochement between the parties involved in the conflict. (LATEST NEWS LIVE – DRONES USED AGAINST RUSSIAN ARMY – WHAT THE AUSTRIA MODEL IS ABOUT)

The position of Turkey

Prime Minister Erdogan, precisely because of the economic, strategic and energy ties that bind Turkey to Russia, managed to act as a mediator between Moscow and Kiev with an autonomous diplomatic initiative by NATO and the EU. Turkey, in fact, despite having bluntly condemned the Russian attack, defined as ‘unacceptable’, said no to economic sanctions against Moscow and did not close the airspace. A choice that allowed him to limit the impact on the Turkish economy allowing Erdogan to remain one of the few voices Putin was willing to listen to.

Less than 24 hours before the Lavrov-Kuleba meeting was confirmed, Erdogan, in a one-hour phone call, told Putin: “It is urgent and necessary to take a step towards peace”, reiterating to the Russian president the importance of a negotiated. Putin replied that Russia “will not stop until all its demands are met”.

Diplomatic relations between Putin and Erdogan

A history of relations between Erdogan and Putin characterized by agreements found despite the different starting positions. In Syria, Russia has essentially kept alive and restored Bashar el Assad, whom Erdogan has accused for years of being a ‘ruthless criminal, killer of civilians’. Despite this, the two countries gave birth to talks in Astana with Iran and Moscow approved a military operation in north-western Syria in Ankara, which allowed the Turks to steal Afrin from the Kurds of the Pyd-Ypg in 2018.

Also in Syria, Erdogan and Putin reached an agreement on the control and demilitarization of the turbulent province of Idlib. An understanding put to the test 2 years ago, when 34 Turkish soldiers died after a bombing by pilots of the Damascus regime and Russians.

Much more complex was what happened in the ten-year conflict between Armenia and Azerbaijan in Nagorno Karabakh. Azerbaijan is a satellite country of Turkey, Russia has always been close to Armenia, which remains important for Moscow to defend its interests and borders in the southern Caucasus. Despite the certainly not favorable premises, Erdogan and Putin exploited the enormous influence of their countries on the parties to the conflict, imposed a truce and pushed for a political solution that made it possible to stop hostilities.

In 2015, the Russian-Turkey diplomatic crisis

We have to go back in time, to November 25, 2015, to find the biggest diplomatic crisis in the history of Russia-Turkey relations, with a very heavy exchange of accusations and threats that lasted months, immediately after the shooting down of a Russian jet on the Syrian border from part of the Ankara army. The recomposition came about because Erdogan was able to put his pride aside and apologize.