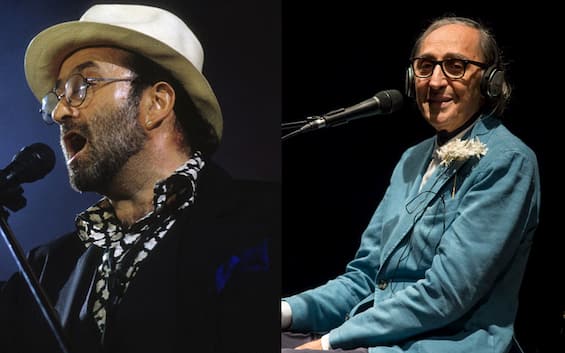 Tonight at 21.00 Milo hosts a tribute concert to two of the greatest artists of Italian music: Lucio Dalla and Franco Battiato. The event, named “Dear friend … I come to look for you – Franco Battiato and Lucio Dalla”, will be held at the “Lucio Dalla” amphitheater and is organized by the Pro Loco di Milo, led by president Alfredo Cavallaro, with the sponsored by the Municipality of Milo, the Regional Department for Tourism, Sport and Entertainment, Unpli, the National Union of Pro Loco of Italy, the Etna Park, Unimpresa and the Lucio Dalla Foundation of Bologna.

The two songwriters were linked to this village: it was one of the favorite places of Lucio Dalla and chosen by Franco Battiato, where he lived until his death.

An evening full of emotions and fun

Among the protagonists of the evening are Morgan and Rita Botto. “It is a concert with important performers, who will perform unforgettable pieces by both artists. An evening full of emotions and fun“said Alfredo Cavallaro, president of the Pro Loco of Milo, who then continued”The events that accompanied the design, construction and installation of the statue dedicated to Battiato and Dalla will conclude with this evening. I hope that the public will come in large numbers also because the proceeds of the evening, net of expenses, will be used to finance the statue already placed in Piazza Belvedere.“.