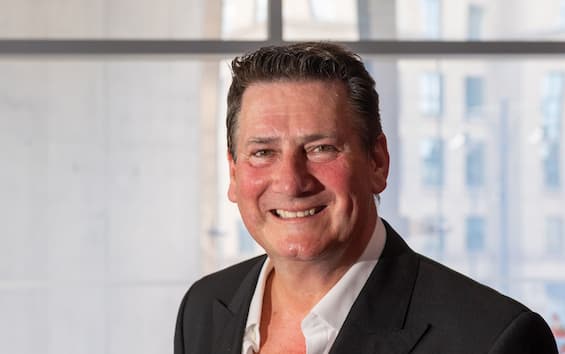 Grand finale for the summer concert season in Porto Recanati, where tonight, August 26, Tony Hadley will perform in concert for one of the stages of his summer tour. The historic voice of the Spandau Ballet is touring Italy, a country he has declared he loves, with a series of concerts that are attracting thousands of people, many of them nostalgic for the roaring eighties that marked the success of the British band that, among many ups and downs, is definitively dissolved in 2019 after 40 years of activity. The group’s greatest successes date back to the Eighties, when their songs were the soundtrack of entire generations of very young people and their posters had a place of honor on the walls of the girls, for whom Tony Hadley was an undisputed sex symbol.

Today, Tony Hadley will take the Porto Recanati stage with the same energy and enthusiasm as 40 years ago. The songs of the British group have accompanied the birth of millions of love stories around the world. Who has never sung, at least once, True, the symbolic song of the band, a hit with millions of sales and also of plays on modern digital channels, despite 39 years have passed since its first release. Thousands of tickets have already been sold for the Porto Recanati event and the expectation is that under the stage, singing the most famous songs of Tom Hadley and Spandau Ballet will be the generation of 50-60 year olds who were 20 year olds in the eighties and who, in a nostalgic reminder of their golden era, want to savor those atmospheres. The ballads of Spandau Ballet and their romantic melodies are a milestone in world music and, although it is mainly young people of yesteryear who appreciate their songs, many of those songs are so iconic that they have managed to cross the decades to be appreciated also by today’s young people.

“I will perform the best known songs, the classic hits, the ones that people always want to hear. It could not be otherwise, it is important to do it on a tour that celebrates the forty years career, ”said Tony Hadley in a recent interview with Courier Adriatico, to whom he also told that among the successes of Spandau Ballet there will also be covers of great groups of the past, such as Queen, but also songs from his new album. A concert, that of Porto Recanati like all the others on the tour, which aims to create a common thread between yesterday and today, between fans of the Eighties and those of the 2000s, to give the magic of a journey forty years long. And to those hoping for a Spandau Ballet rebirth, Tony Hadley turns off all expectations: “I left for a very specific reason. I need be happy and I wasn’t anymore, I went out and I won’t come back, I’m sorry for the fans ”.