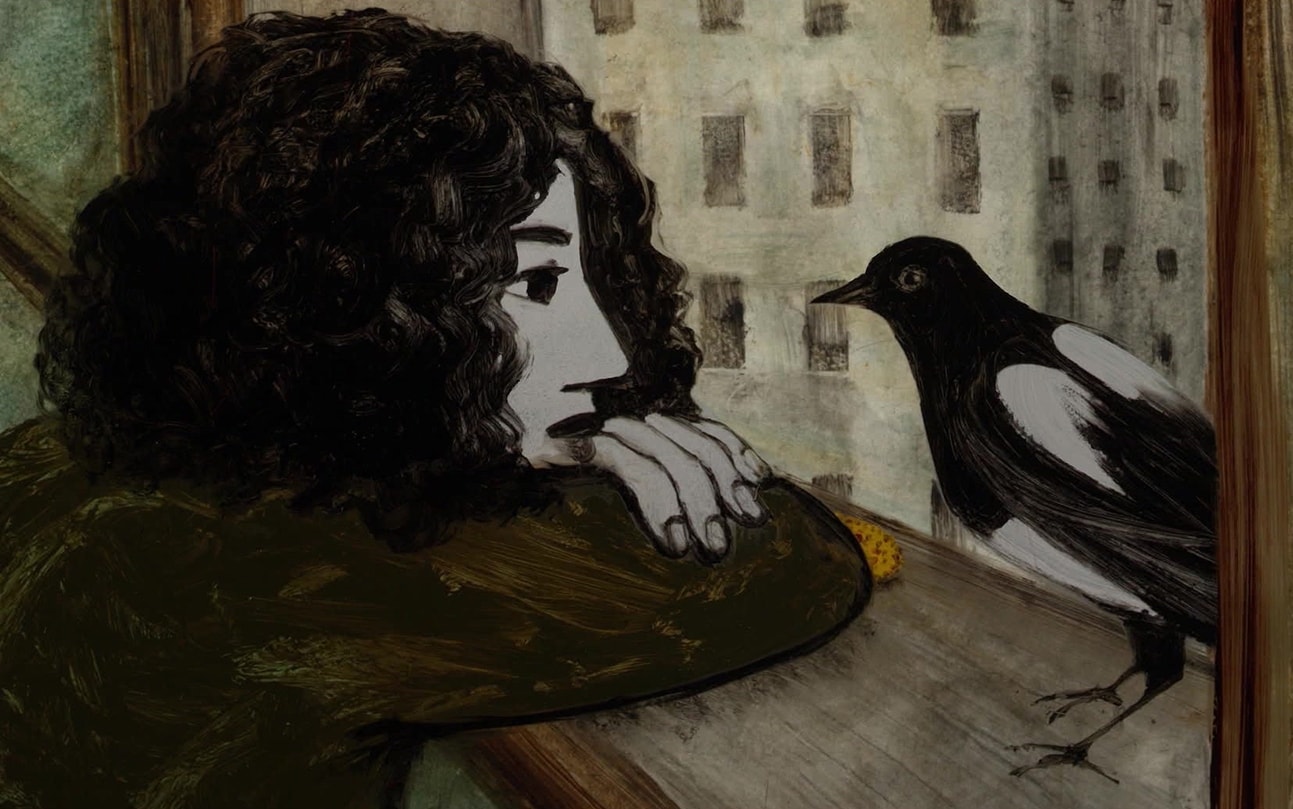 Waiting for the prizes of the official sections, which will be decreed on the evening of Saturday 4 December with a ceremony that will begin at 8 pm, the closing press conference of the Torino Film Festival was an opportunity to assign the collateral prizes.

The novelty: The Flat Parioli Award a Italy fire and ash

New this year is the Flat Parioli Award, a post-production of a 90-minute feature film, which went to the Italian-French film Italy fire and ash by Olivier Bohler and Céline Gailleurd, with the motivation: “For the work (filmic or documentary) that most questions the identity of cinema and its languages ​​as a tool for analyzing the past, photography of the present or suggestion of the future“.

With a real, direct and terribly true gaze, a confident directorial hand, catapult the viewer into the harsh reality of the young protagonists, without sparing the ruthless brutality of their actions. A struggle for survival in which the violent fragility of our world predominates.

For having treated an important story with a language accessible to all and through a bold stylization of the image.

For the dazed rationality, for the ability to look lightly at the karst drifts of today’s capitalism, feeding on the lymph of the best American independent cinema and the hypermedia stimuli of the contemporary imagination.

The Jury of the eleventh edition of the award “Gandhi’s Glasses”, made up of students from the Umberto I National Boarding School in Turin, assigns the Gandhi’s Glasses Award to/to:

“We may also die of hunger but you die of indigestion and servility”.

This phrase is enough to motivate the award to a film that has the courage to show how history does not recur as farce, but as horror, in the face of the indifference of the Western world. His internal gaze, involved, composes a mosaic of despair that is impossible to turn away from.

By adopting an external, specular and complementary gaze to the internal one of Little Palestine, he described the Israeli-Palestinian conflict with irony and analytical acuity, revealing Israel’s responsibilities in the colonial occupation.

The Interfaith Jury, promoted by the Waldensian Church and the Jewish Community of Turin, with the patronage of the Interfaith Committee of the City of Turin, and composed of Irene Paloma Jona (Jewish Community), Walter Nuzzo (Interfaith Committee) and Samuele Sbaffi (Waldensian Church) , attributes the ninth edition of Award for respect for minorities and for secularism / For the respect of minority rights and laity to/to:

For having admirably managed to represent the reality of women in the social context of a central African country, focusing in particular on the themes of abortion, violence, freedom of decision on one’s own body, intolerance and religious extremism , contrasted with the positive role of the protagonist in creating community bonds.

The Jury composed of the students of the College Drama, coordinated by the screenwriter Aaron Ariotti, assigns the prize

Because it tackles a theme with a long literary and cinematographic tradition in a surprising way, telling the drama of a tragic destiny through the luminous gaze of a girl who never loses her joie de vivre.

The Jury of the students of the Degree Course in Dams, composed by Claudia Quinto, Matteo Masi, Nicole Jocollé, assigns the prize:

For having been able to compose a balanced cast of debut actors where the stage presence of the protagonist emerges, able to tell the mysticism and oppression of sexuality through her face and body language.