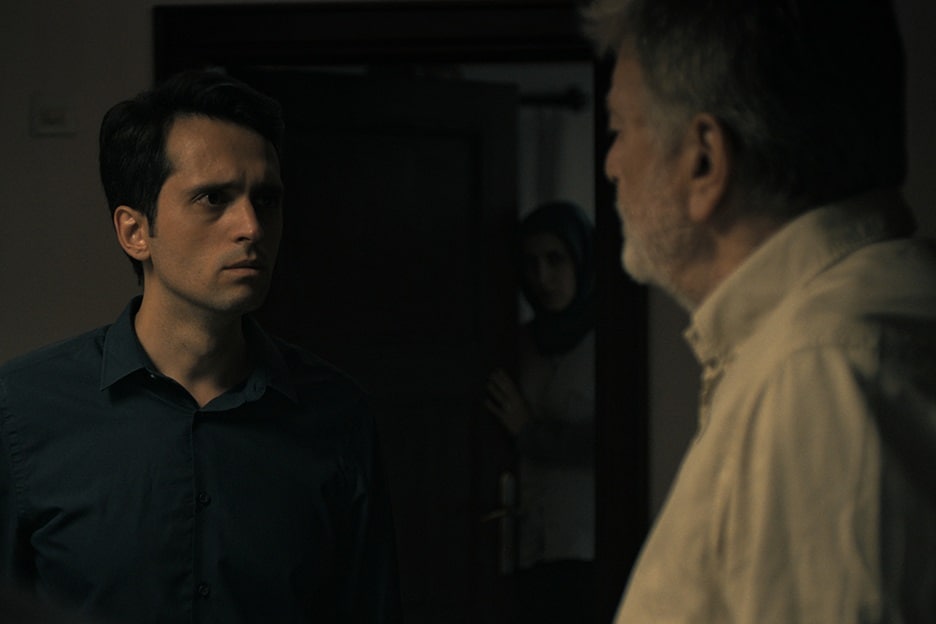 Between two Dawns, by the Turkish director Selman Nacar won the award for best film at the 39th edition of the Torino Film Festival with a jury chaired by the Hungarian Ildiko Enyedi and composed of Alessandro Gassmann, Evgeny Galperine, Isabel Ivars.

Special prize ex aequo a The planet by Amalia Ulman ea Feathers by Omar El Zohairy. Ex aequo also Best Actor, to the Korean Gong Seung-Yeon, interpreter of Aloners by Hong Seong-eun, and to the German Franz Rogowsky for Grösse Freiheit by Sebastian Meise. Best Screenplay a A girl who is fine by Sandrine Kiberlain; ‘Stella della Mole’ for artistic innovation to Monica Bellucci.

Between Two Dawns was chosen because – reads the motivation – “he succeeds, with extraordinary ability in writing and directing, in telling a credible story, which makes us laugh, excite and surprises us. A mature film, directed with intelligent sobriety and which reveals a new great talent “. For the Special Prize, the jury awarded The planet “for his slightly comic but equally emotional denunciation of the uncertain future of Europe and the decline of modern society exposed through the particular relationship between mother and daughter”. In the case of Feathers the award is given to “a powerful, daring and expressive author who masterfully dominates the numerous levels of cinematographic language”.