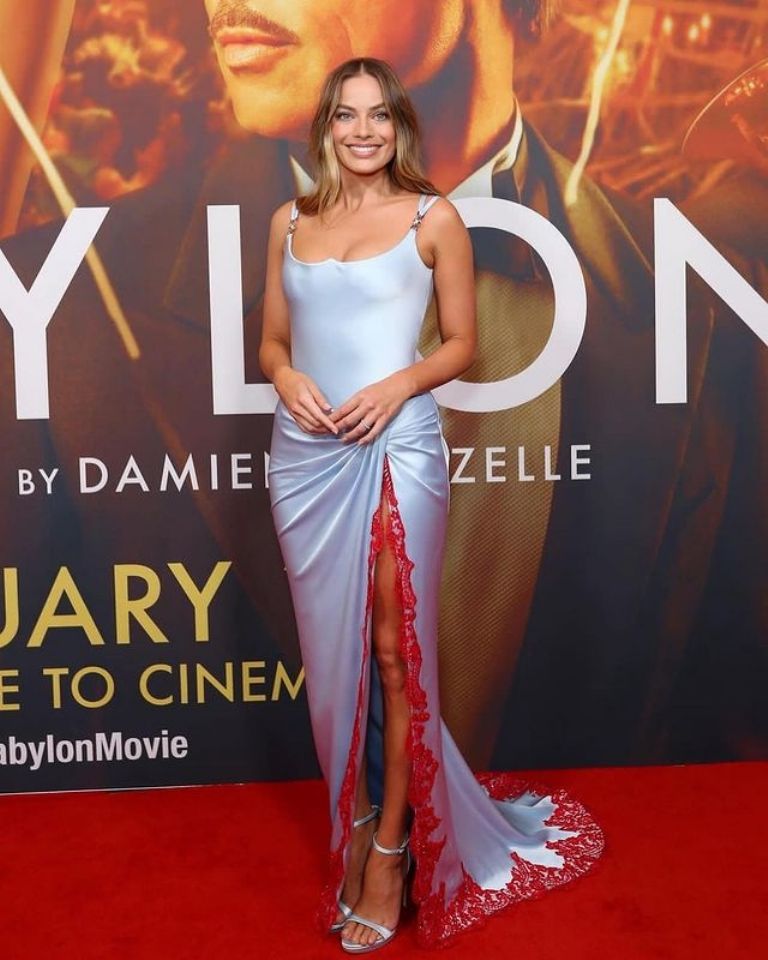 margot robbie wowed fans as she walked the red carpet at the premiere event for Babylonwhich was held in Sydney, Australia on Monday.

While several fans loved the gorgeous statement dress for the glitzy event, Robbie’s stylist Kate Young came under fire for styling a take on a classic Versace number for the actress.

“However, she persisted. Her dedication is truly unmatched, because why did you add red lace to this Versace SS95 dress? Is she just wearing red because she wore a red dress in Babylon? I would love to know the thought process”one fan tweeted. 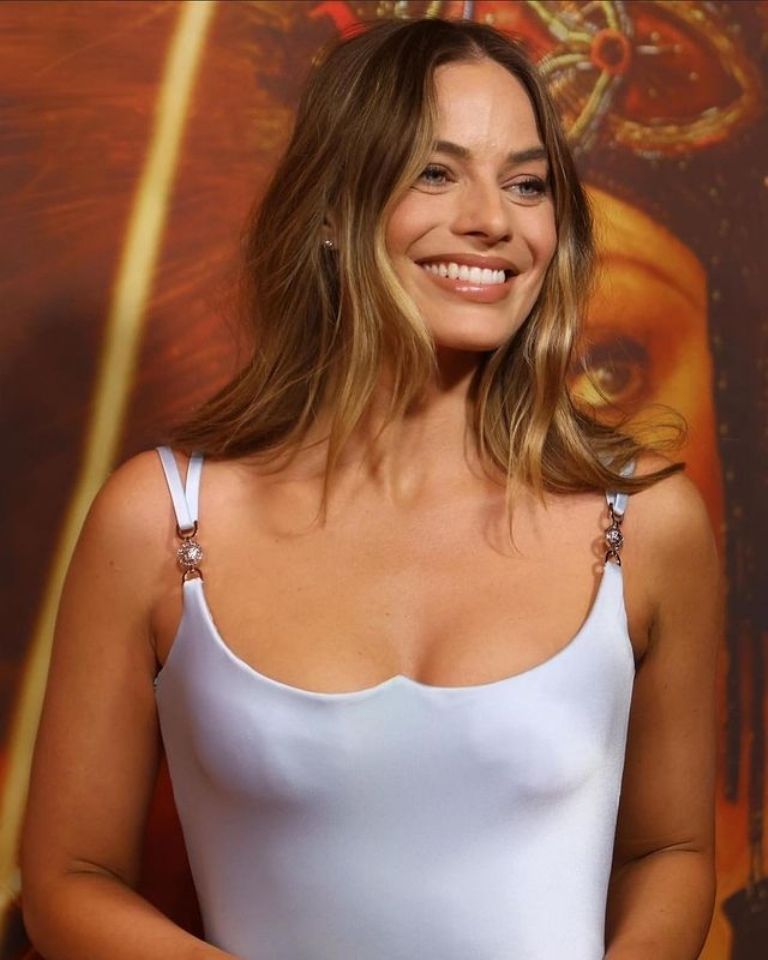 Another added: “The red lace ruined the dress. Leave it alone. As the old saying goes, if it ain’t broke, don’t fix it.

Others were confused about the fit of the bodice, with some saying the “ill-fitting” dress wasn’t the right choice.

Meanwhile, the other set of fans said the Suicide Squad actress’ dress at the Sydney premiere was more improved than her recent red carpet appearance. 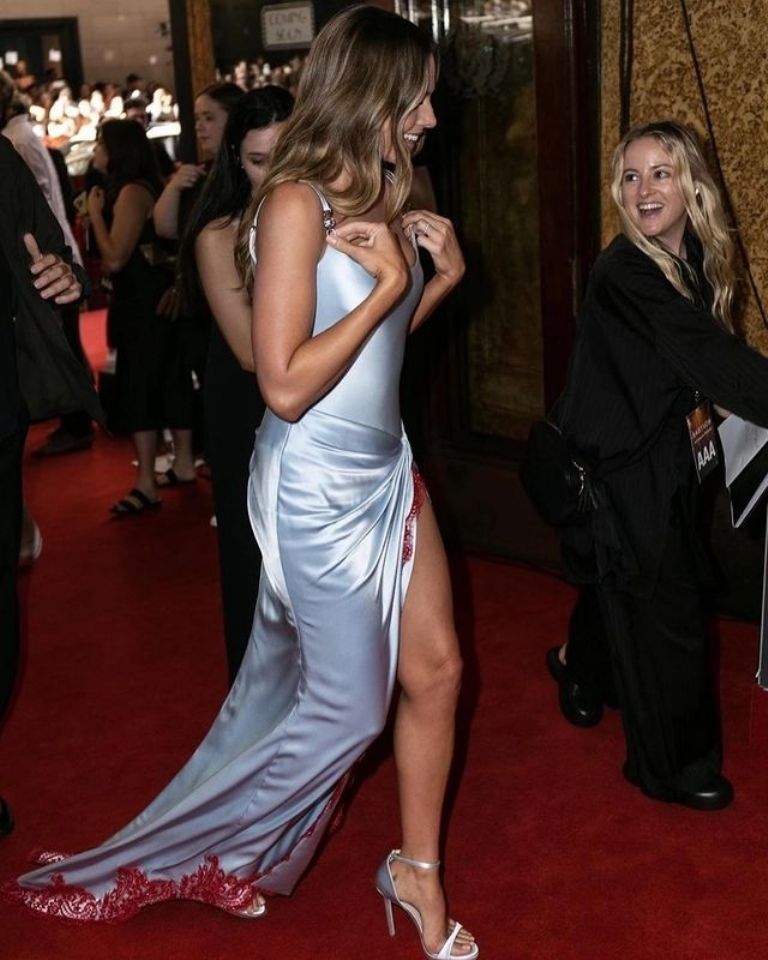 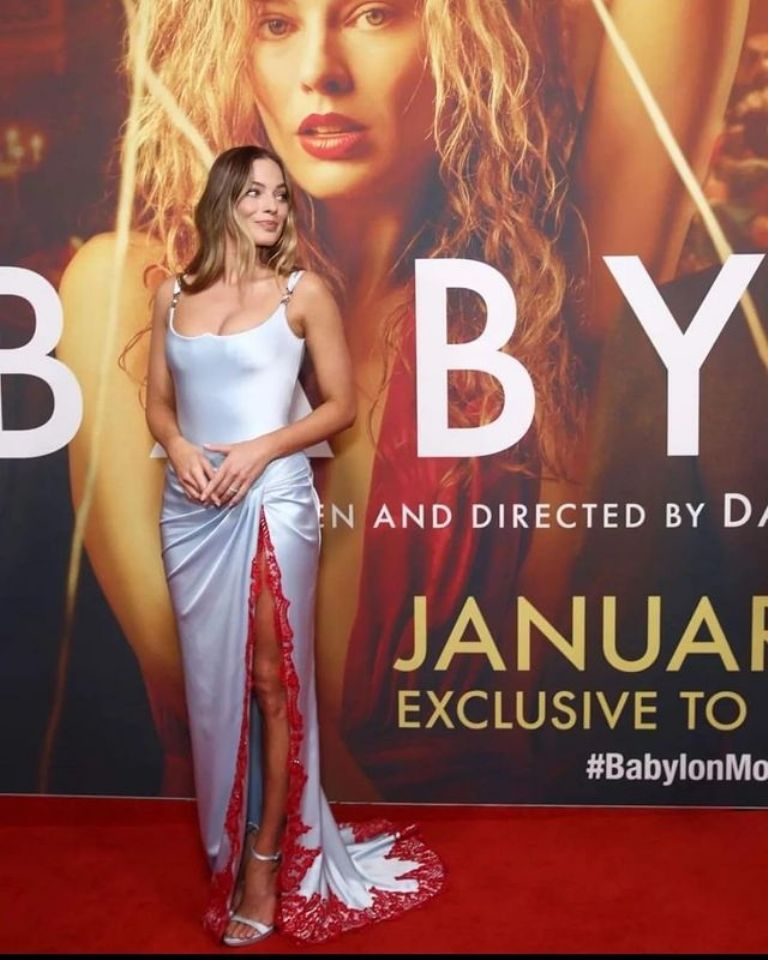 Speaking to Daily Mail Australia, stylist Donny Galella said: “I love this pastel blue Versace on her, so it’s good to see she’s not wearing Chanel,” he said.

“The dress was inspired by a Versace dress worn in 1995 by model Carla Bruni at the Met Gala. But I wish she would use an Australian label for the Australian premiere,” she added.