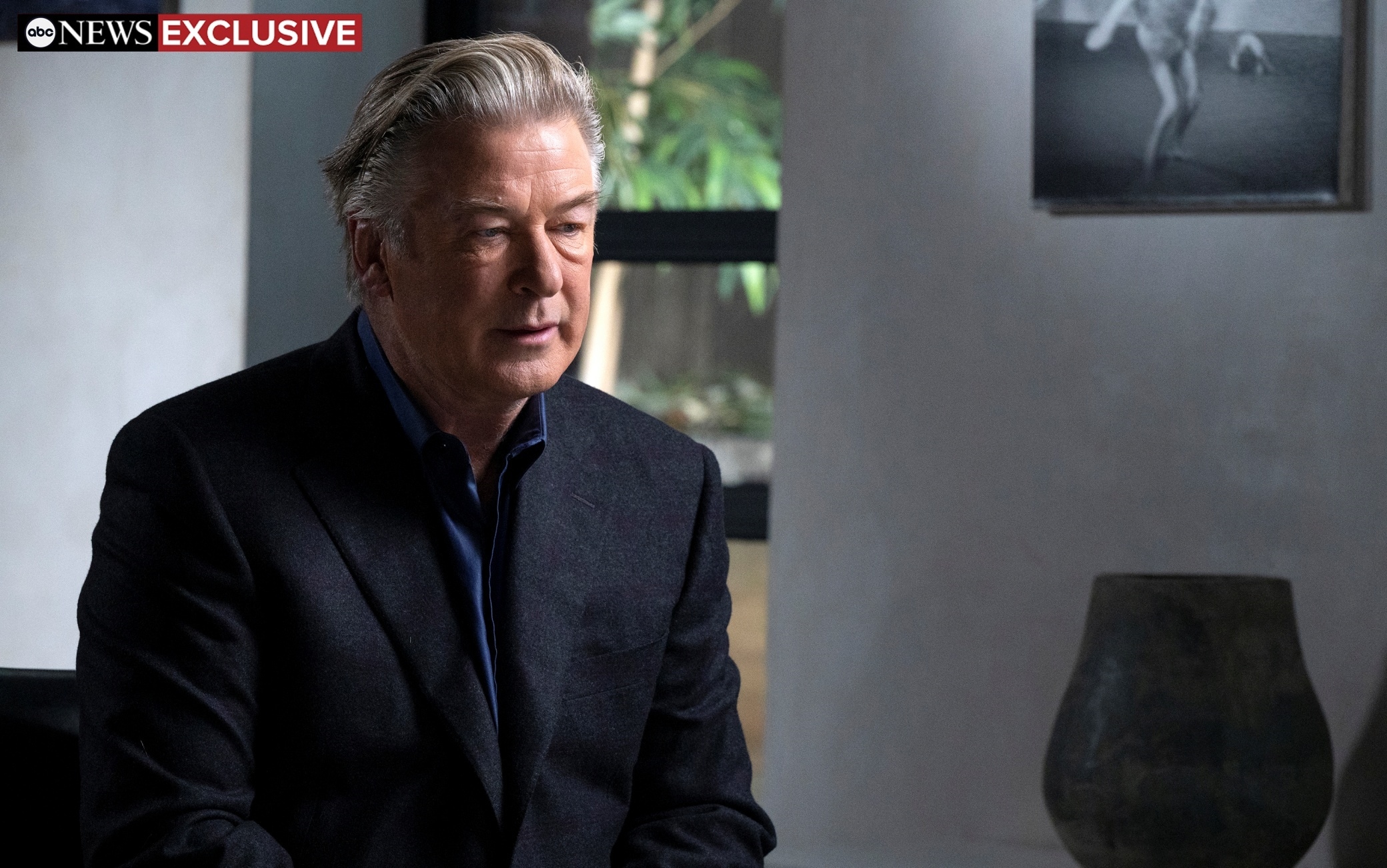 In an interview with the US broadcaster ABC, actor Alec Baldwin returned to talk about the death of Halyna Hutchins, the director of photography of Rust, the western film that the actor was making and of which he is the producer. The fact dates back to last October 21 and concerns him closely for two reasons: the death occurred on the set, during filming, and was caused by a shot from a prop gun he was handling.

The words of the actor

In the interview excerpt, Baldwin – who was voluntarily questioned at the time – says he didn’t know he was holding a real weapon. “There wasn’t supposed to be a bullet and I have no idea how it got there,” he said. “Someone put a real bullet in a gun.” Baldwin then went into more detail and added that he never pulled the trigger. “No, no, no, no. I would never point a gun at someone and pull the trigger. Never”.

The sense of guilt

Baldwin called Hutchins’ death the worst thing that ever happened to him. “She was loved and admired by everyone who had worked on it together. It still doesn’t seem true to me, ”he said. “I think back to what happened and I wonder what I could have done”. The director of the film Joel Souza was also injured in the incident, on which an investigation was opened. Admitted to the hospital, he was discharged after a few hours. Since then, Baldwin has strongly argued that there should be agents in every set where weapons are used, regardless of whether they are fake. There has been a heated debate on the issue for some time.