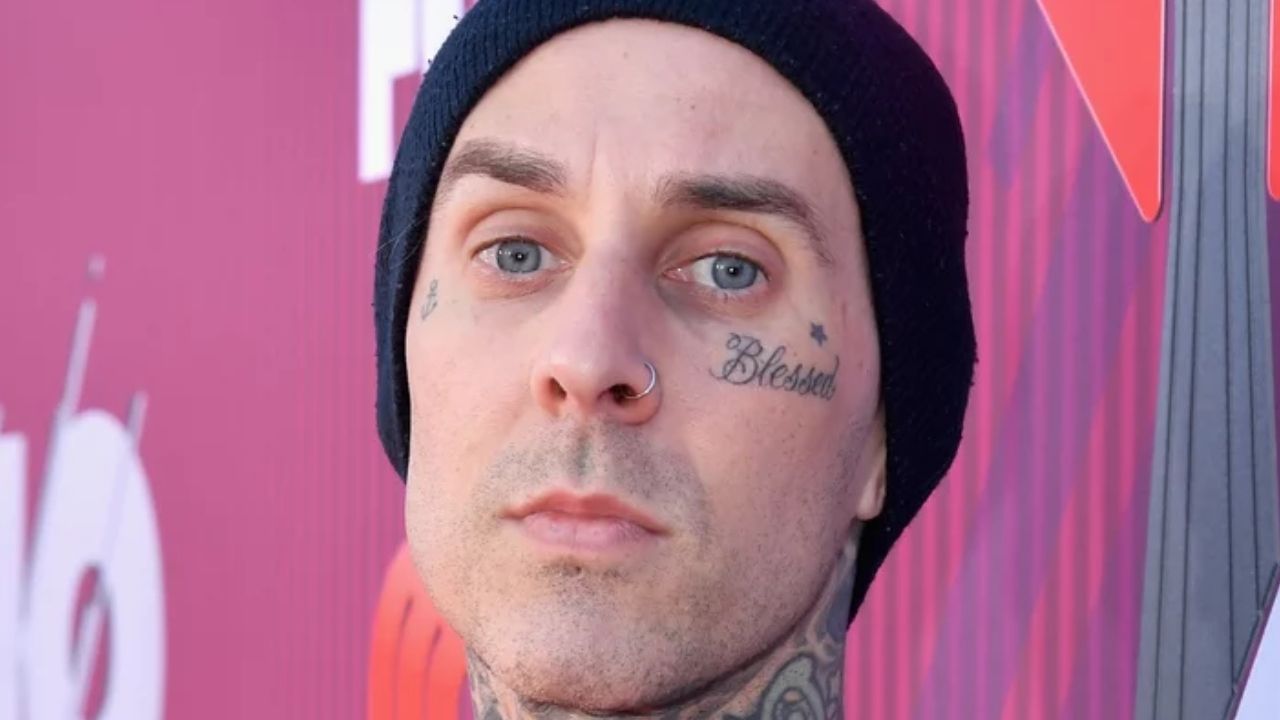 The celebrity couple, who adopted the nickname “Kravis,” found another chance at love as Scott Disick and Kardashian had an unhappy love life (they never married but shared three children).

The Kardashian sister and the rocker Blink-182 they were friends for years before the rumors started in 2019 that they were dating. “Kourtney is like a dear friend. That’s all,” Barker told People at the time. “I mean, I love her to death. I love her family to death. But yeah, just friends.”

But the friendship turned to love, and Barker asked Kardashian to marry him in October 2021.

Afterwards, the couple seemed to be successfully merging their families. A source told E! News that Kardashian is close to Barker’s children, especially her daughter Alabama.

The source said the Alabama teens and Landon “have a rocky relationship with their mom, and Kourtney has been a great support system.”

Unfortunately, the new marriage of the two celebrities faces a new challenge, as it has been shared through social networks that the musician has been hospitalized. This is what we know so far.

Travis Barker was taken by ambulance to Cedars-Sinai

According to TMZ, Travis Barker and Kourtney Kardashian arrived at West Hills Hospital on the morning of June 28 due to a health issue the Blink-182 rocker was experiencing.

Assessing that he needed additional care, West Hills transferred Barker to Cedars-Sinai Medical Center.and he was taken away by ambulance with his wife following in their car.

There are no details yet about Barker’s condition or what health issue prompted him to seek care. But during his emergency, the newlywed tweeted: “Save me God“.

His daughter, Alabama, also took to her social media accounts, posting on both her Instagram story and TikTok about the incident.

His TikTok footage shows Barker wearing a hospital bracelet, holding his phone in his right hand as he appears to be wearing a brace in his left hand.

Billboard reported that Barker has a lot of support at the hospital. His wife is there, along with Kim Kardashian, Khloe Kardashian, Kendall Jenner and Kylie Jenner, who provide support to his new brother-in-law.

We join the millions of Barker fans, hoping he gets better soon!